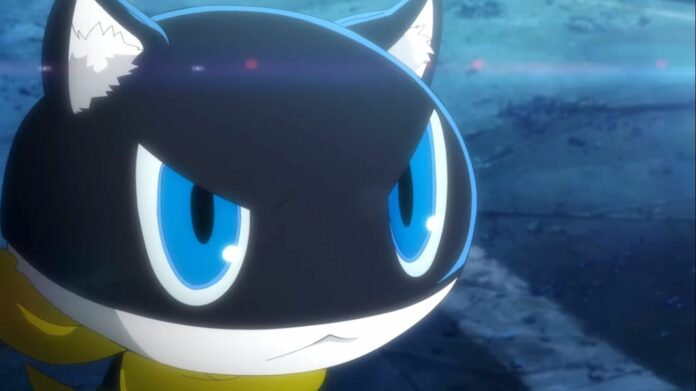 With so many characters to choose from, it can be difficult to pick the absolute best party in Persona 5 Strikers. All characters have their own uses, and they can become even more effective depending on your party’s composition.

Among these characters whose performance can vary depending on the situation is Morgana, or Mona. The cat-like mascot saved by Joker in the Metaverse returns in Persona 5 Strikers, and he is as versatile as he was in the original game.

Like in the original game, Mona wields a shortsword and a sling. While these weapons don’t make him a massive damage dealer, they grant him huge versatility on both the ground and in the air. If you’re unsure of which Shadows you are facing in a Jail, bringing Mona with you is a very solid choice, as he also works great as a healer, thanks to the Dia family of spells. His low HP and DEF, however, means that he needs to always be protected, and as far from the most dangerous enemies as possible.

Mona comes with pretty decent speed, which makes all his combos fast and hard to interrupt. His unique X attack transforms Mona into a Car, allowing him to tackle enemies while driving. This ability is great to get out of danger as quickly as possible, which you should be doing as often as you can since Mona really can’t take more than a few hits before getting knocked down.

Mona’s Persona, Zorro, comes with Skills that re mostly geared towards support: Salvation, Samarecarm and Diaharan are among the best healing Skills in the game. As for offense, Zorro’s Skill selection is quite limited: the Wind-elemental Garu family of Skills work great against enemies who are weak against Wind also thanks to Wind Boost and Wind Amp, which increase the damage dealt by these skills.