Home Guides How Many Jails Are In Persona 5 Strikers? 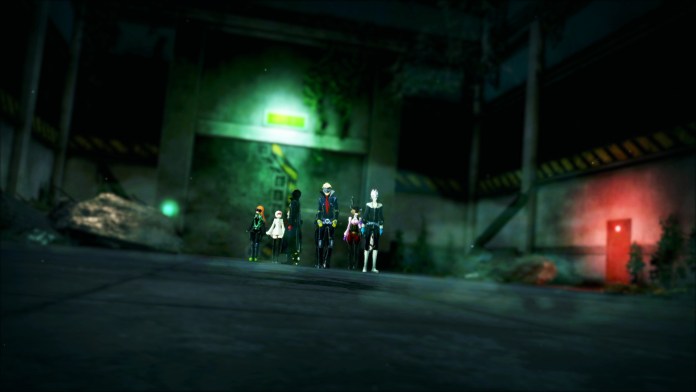 Palaces are a thing of the past in Persona 5 Strikers, which should come as no surprise if you have played and completed either Persona 5 and Persona 5 Royal. The world of Persona, however, is a dangerous one, and a new crisis has brought forth more otherworldly locations for the Phantom Thieves to explore.

If you’re curious about how many Jails are in Persona 5 Strikers, you have come to the right prison. I mean, place. Here are all the Jails in the game and their locations.

How Many Jails Are In Persona 5 Strikers?

Persona 5 Strikers features seven different jails, plus a final area that is not technically a Jail, but works pretty much as one. All these Jails include tons of different enemies and a Monarch that has to be defeated in order to make the Jail disappear.

The seven Jails in Persona 5 Strikers are located all over Japan, instead of just Tokyo like the Persona 5’s Palaces. The Jails are located in Shibuya, Sendai, Sapporo, Okinawa, Kyoto, Osaka and inside a location called the Abyss. Once you reach the Tree of Knowledge, all you will have to do is defeat the boss inside to complete the game and see the Phantom Thieves save the day once again.

How Many Jails Are In Persona 5 Strikers?