Home Switch Overwatch 2 Will Not Release In 2021 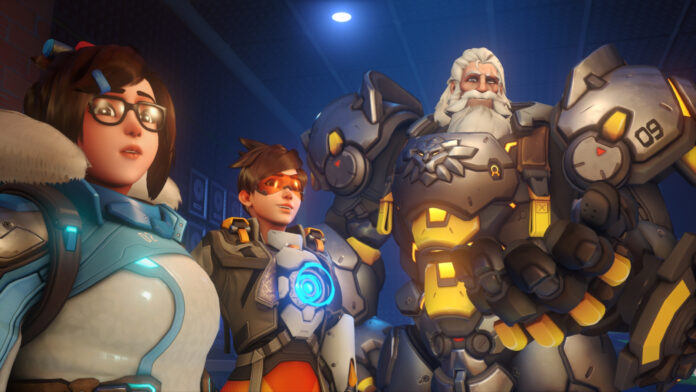 Overwatch 2 has been in the works for some time, but we haven’t seen a whole lot of the upcoming second entry in the series created by Blizzard. And it seems like we won’t be seeing it for some more time.

Speaking during Activision Blizzard’s fourth-quarter earnings call, CFO Dennis M. Durkin confirmed that Overwatch 2 and the highly anticipated Diablo IV are not expected to release in 2021. While this is hardly surprising for Diablo IV, as a release window looked far ahead in the future even back when the game was announced, this is a little disappointing for Overwatch 2.

Overwatch 2 isn’t going to be a completely different experience. The second entry in the series will introduce PvE and new story content that will delve deeper into the characters’ stories and motivations. All PvP content released for the original Overwatch will be available in Overwatch 2, and all those who have purchased the original game will get access to the new story content once it becomes available.

Overwatch 2 launches on a yet to be confirmed date on Nintendo Switch, PC and all the other consoles. 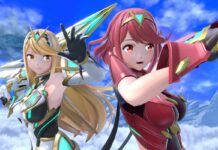