The Nintendo Switch received a lot of great games this year, and the fun is not yet over, with the upcoming launch of Luigi’s Mansion 3 and a few other high-profile titles. Yesterday’s Nintendo Direct was all about new announcements, and a couple of them have definitely made more than a few fans happy.

During yesterday’s Direct, Nintendo confirmed that Overwatch, Blizzard’s incredibly popular first person shooter is coming to Nintendo Switch next month. The game will play exactly like it does on other platforms, with the advantage of being able to enjoy its competitive experience on the go.

Mirage Session #FE, the cross-over RPG featuring characters from the Fire Emblem and Shin Megami Tensei series, has also been confirmed for Nintendo Switch, and it will include new content and enhancements.

Many other titles have been confirmed yesterday as well, and some are already available, like the RPG by Larian Studios Divinity: Original Sin 2. You can check out the full Nintendo Direct below. 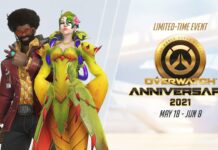 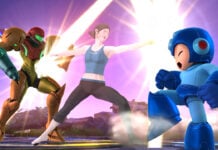 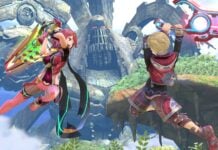