Home Switch Ori and the Will of the Wisps Crashing Issues Will Be Fixed... 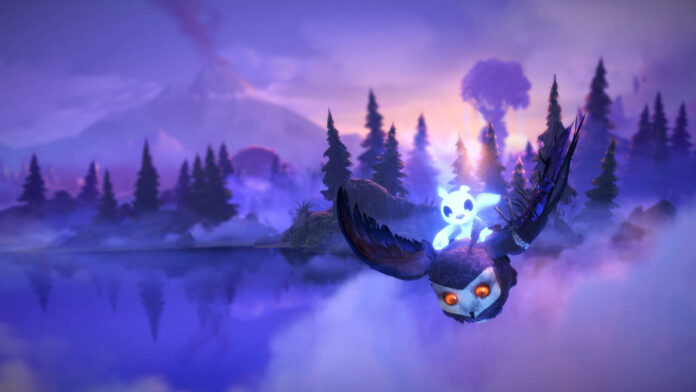 Ori and the Will of the Wisps seems to work well for the most part on Nintendo Switch, but there are still some issues that are preventing some from enjoying the game due to random crashes which force players to restart the game. Thankfully, it seems like these issues will be fixed in the near future.

Speaking on the ResetERA forums, Moon Studios’ game director Thomas Mahler confirmed that a patch fixing these crashing issues is going to be released soon. How soon it will be, he did not say, however.

“We’re on top of all of that, no worries. A patch that should iron these things out will drop soon”

Ori and the Will of the Wisps has been originally released earlier this year on Xbox One and PC, before getting a surprise release on Nintendo Switch last week.

A Collector’s Edition has also been announced last week, a special edition of the game that will include not only tons of different goodies, but also the physical release of both Ori and the Will of the Wisps and the original game.

Ori and the Will of the Wisps is now available on Nintendo Switch. The game is also available on Xbox One and PC.