Home Switch Gorgeous Platform Game Ori and the Will of the Wisps Is Now... 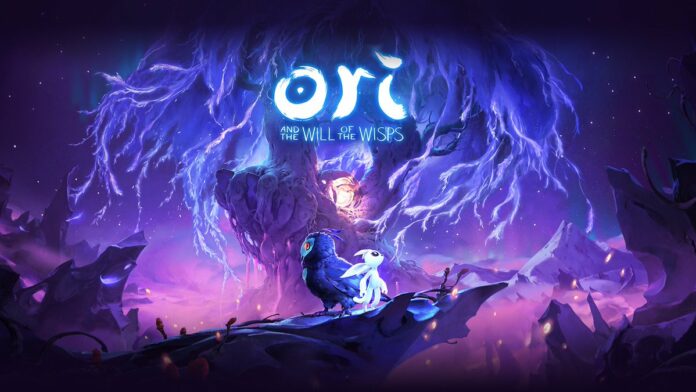 Ori and the Blind Forest released not too long ago on Nintendo Switch to a lot of players’ surprise, since the game released as an Xbox exclusive. Time has passed, the relationship between Microsoft and Nintendo is better than ever, and Ori and the Will of the Wisps has now released on the Nintendo Switch.

The amazing platform game developed by Moon Studios has hit the Nintendo console complete with all the content and features of the original Xbox One release, such as the vast, interconnected world, action-packed experience and beautiful graphics that look great even on the Switch’s screen.

Die-hard fans of the series will soon be able to get their hands on the Ori series Collector’s Edition, which include physical copies of the two Ori games as well as tons of extra goodies that you can find detailed below.

Ori and the Will of the Wisps is now available on Nintendo Switch worldwide for the price of $29.99 / €29.99. The game is also available on PC and Xbox One.