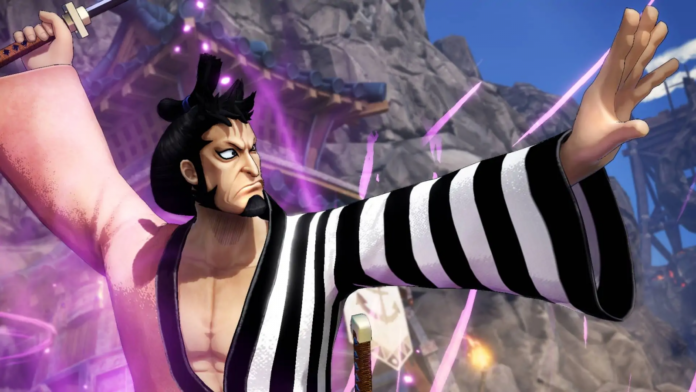 One Piece Pirate Warriors 4 is a massive game featuring the largest roster ever seen in the series, but things have been brought to the next level following the game’s release, as Koei Tecmo provided plenty of additional DLC character. More of them will be coming in the near future, and among them will be Kin’emon.

The samurai from Wano Country is the main focus of a new trailer that has been released online today. The character will come with all his signature special moves seen in the anime and manga as well as with a few new ones that will round-up the moveset to provide a complete character that will be as strong as the main cast and the most powerful villains.