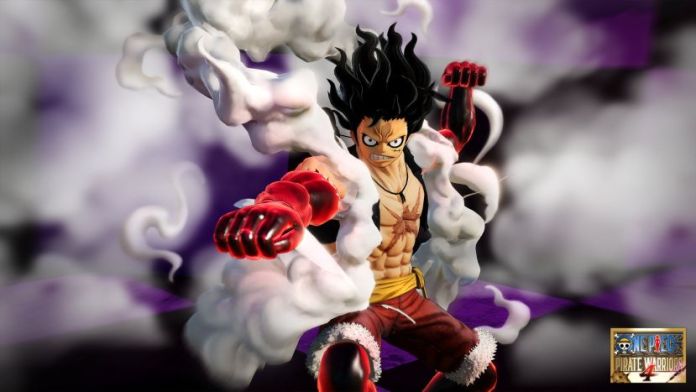 One Piece Pirate Warriors 4 is the first entry in the series developed by Omega Force that is getting released alongside all the other versions next year. As the console is not as powerful as the PlayStation 4 and Xbox One, the developer has to make some cuts to make sure the game runs properly on the Nintendo console.

Publisher Bandai Namco confirmed that One Piece Pirate Warriors 4 will run at 900p resolution in docked mode. While it feels like resolution is a bit on the low side, it’s likely that it’s been decided so that it will allow the game to run smoothly with a lot of characters and action on screen.

The resolution will drop to 540p in portable mode, and only one player will be able to play the game on the same console, which is disappointing for those who play often in tabletop mode with another player.

One Piece Pirate Warriors 4 launches on Nintendo Switch as well as on PC, PlayStation 4 and Xbox One on March 27th, 2020.