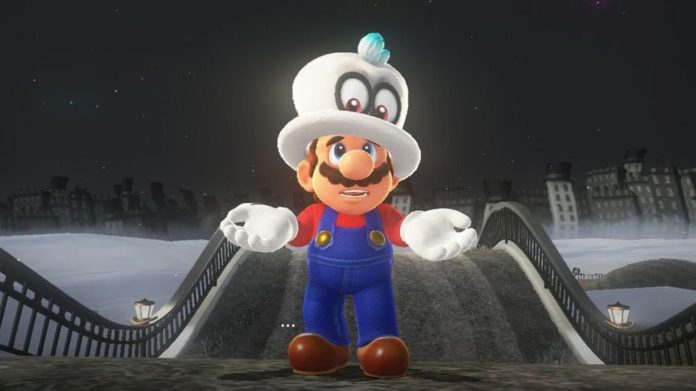 Purchasing Nintendo first-party games on the Nintendo Switch eShop is going to be more convenient than ever this month, as the Japanese company is offering double the My Nintendo Gold Points for purchasing some of its most popular titles.

As confirmed on the Nintendo Official Website, all those who purchase Paper Mario: The Origami King, Mario Kart 8 Deluxe, Super Smash Bros. Ultimate, Super Mario Odyssey, The Legend of Zelda: Breath of the Wild, and New Super Mario Bros. U Deluxe will receive not only the usual amount of My Nintendo Gold Points upon purchase, and the same amount once again within 14 days.

This is a great deal if you’re looking to purchase any of these games in the near future, as you will be able to save quite a bit on your next eShop purchase. With great games like Super Mario 3D World + Bowser’s Fury and Persona 5 Strikers releasing this month, this deal is just perfect to get all the new releases while saving some money!

The double My Nintendo Gold Points deal will be live until February 28th. 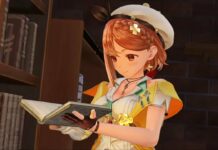 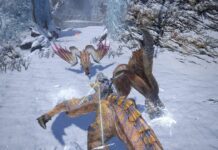 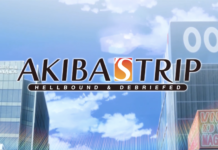