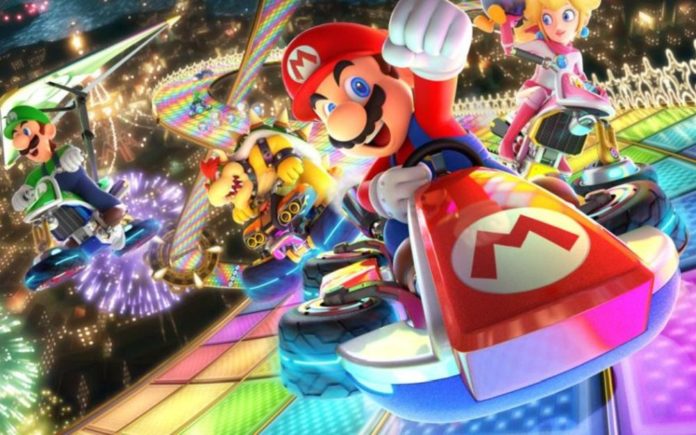 Despite having been available for a few years on Wii U, Mario Kart 8 is among the most popular Nintendo Switch games ever released. Mario Kart 8 Deluxe includes all of the content seen in the original release and very little else, but it seems like its excellent gameplay experience is more than enough to make it sell a lot.

If you think your Mario Kart skills are unrivaled, you will definitely be happy to know that you can put them to the test soon in the Mario Kart 8 Deluxe North American Open, which will also allow the best players to obtain some nice rewards.

The Mario Kart 8 Deluxe North American Open will begin on September 22nd and it will be open to players in the US, Canada, and Mexico. To participate, you will have to enter the following code before the event begins – 2093-5045-4827.

The Mario Kart 8 Deluxe North American Open will feature specific rules and will reward the top eight ranking players on September 27th with 2500 My Nintendo Gold Points, which amoung to 20$ on the Nintendo eShop.

Here are the rules for the North American Open. 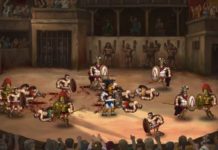 Beat’em Up Story of a Gladiator Now Available On iOS, Android