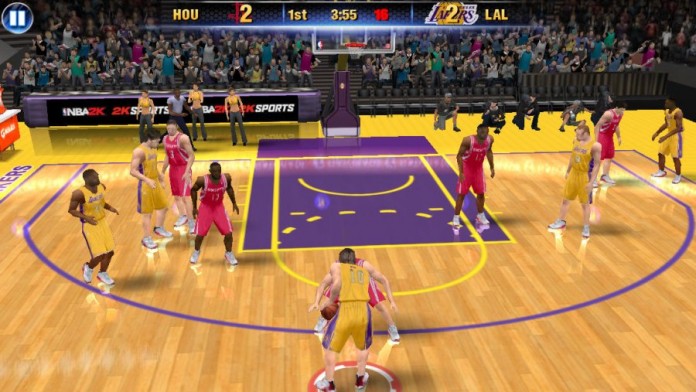 This is a pretty big week in terms of new game releases for the iOS platform. Big name games and a ton of smaller, indie titles have been launched and it has been a real delight (combined with an angry girlfriend) digging through the releases and sharing with you only the best of the best. And with the original Transport Tycoon ported to iOS, the launch of Pandemic: The Board Game or NBA 2K14 we have a great week ahead. And even angrier girlfriends.

So let’s check out below the best iOS releases of this week!

Transport Tycoon is the definitive version of the classic simulation game, created by 31x and Origin8 Technologies in collaboration with Chris Sawyer, the original designer and developer of the franchise. Build, explore, compete and enjoy a true classic brought to life with deeper simulation levels and improved looks. A must have!

2K Sports are not following in EA’s footsteps by releasing free sport sims, which might mean a better player experience overall. Don’t expect console-quality graphics, but do expect a pretty massive game that offers a great option on the run for basketball fans with little time on their hands (or who are always on the move). 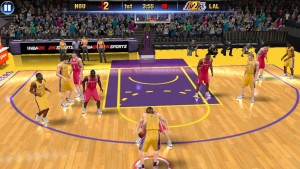 Pandemic: The Board Game

A board game that has players working together instead of against each other to save the world. Based on the tabletop hit, Pandemic: The Board Game is my personal favorite this week. Travel the world, treat infections, and find cures. The clock is ticking as outbreaks and epidemics fuel the spreading plagues. Can you find all four cures in time? The fate of humanity is in your hands!

iTunes link: Pandemic: The Board Game

Released by Stardock and created by developers who have worked on the Civilization series, Dead Man’s Draw is a very interesting game of risk & reward, where a single card can pile up gold or lose everything.

A very interesting side scrolling beat em up game with some strange but appealing graphics and blazing fast gameplay. It seems that more than often, the screen will turn into a chaotic battle, but in the gaming world, that means fun and Nakama seems to deliver.

Have you always dreamt of becoming a legendary Nascar driver? Now it’s your chance if you decided to try out this game from Eutechnyx. Start out as a rookie in the NASCAR Sprint Cup Series and work your way to the top by training your team, upgrading your car and making the right moves during the race at critical moments. 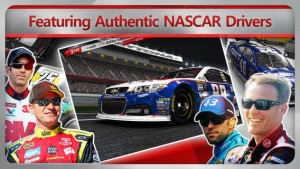 We have already talked about Bit Monster’s game, but it’s time to talk again because it has finally hit the App store. Take your fleet of customized “AC-HMV” armored assault trucks into a city overrun by an undead army! Bonus: great visuals!

A really nice and humorous take on the stealth genre about a guy who’s late at work and must make it all the way to level 22 of his office building, otherwise he gets fired. Apparently taking the elevator isn’t the best option and the result is a funny and fun experience where you’ll hide in closets, poison your workmates and do everything that has to be done to keep your job.

Another game we’ve talked about earlier, Marvel Puzzle Quest: Dark Reign challenges you to assemble a team of Marvel’s biggest super heroes and villains and battle with Puzzle Quest’s trademark match-3 and story-telling gameplay in a game that combines favorite Marvel characters with a deep RPG leveling, player vs. player, character upgrades, and more.

Ron Gilbert is bringing us a new iOS game where you are challenged to assemble a team of unlikely adventurers each with their own unique personalities and stories and descend into the heart of a sprawling, sentient cave in order to find that which is most important to each of them. The Cave has had millennia to spruce up the place so prepare to dive deep and solve the puzzles hidden within exotic locations including a subterranean amusement park, medieval castle, and fully armed nuclear research facility. Multiple paths and great gameplay, all await you in The Cave.

Start digging for some amazing treasure, build a deck of cards and then dig some more. Basically this is what this game is about and even though it might not sound like much at first, it’s really addictive and nice. Bonus: it’s free!

Join Mi and U, a lovable couple in the Minims settlement, and gradually discover an intriguing world of phantasy. As you go along, you will move freely in their settlement and experience their exotic everyday life. Go deeper and you will be faced with the mystery of U’s disappearance; investigate the riddle and find U. A point and click adventure for the fans of the genre.

So this is it! We have a huge number of games released this week and I am sure you will be able to find at least a few favorites. So… which of these new titles look best?