Home Switch NEO: The World Ends with You Original Director Explains Why The Game... 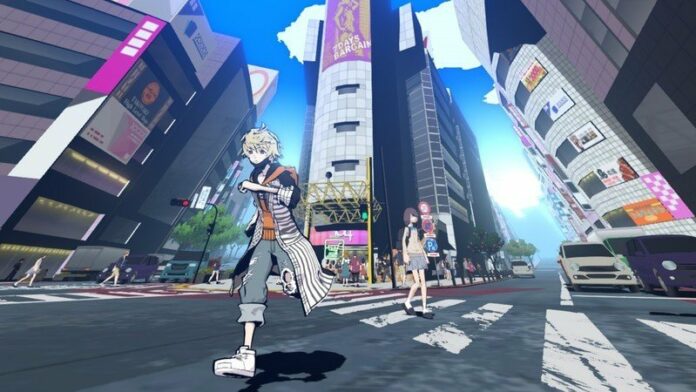 NEO: The World Ends with You is the long-anticipated sequel to the original The World Ends With You, but it seems like the upcoming new game doesn’t have a two in the title for very specific reasons.

Speaking with Destructoid, as reported by Nintendo Everything, original director Tatsuya Kando explained that the development team deliberately did not add a two in the title to make new players feel as the new protagonists do: lost, and completely unaware of the Reaper’s Game and what it entails. Returning players will obviously have a different perspective, and will understand what is going on in the game much better thanks to the knowledge of the events that transpired in the original game.

Last week, Square Enix provided yet another look at NEO: The World Ends with You with a new trailer that showcased the stylish opening. We still haven’t seen much of the game in action, but it seems like it will retain many of the features that made the original so engaging, with the exception of touch screen controls, which will not make a return due to obvious reasons.

NEO: The World Ends with You releases on Nintendo Switch and PlayStation 4 on July 27. 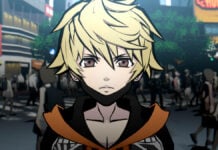 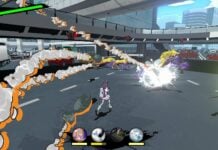 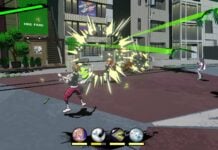