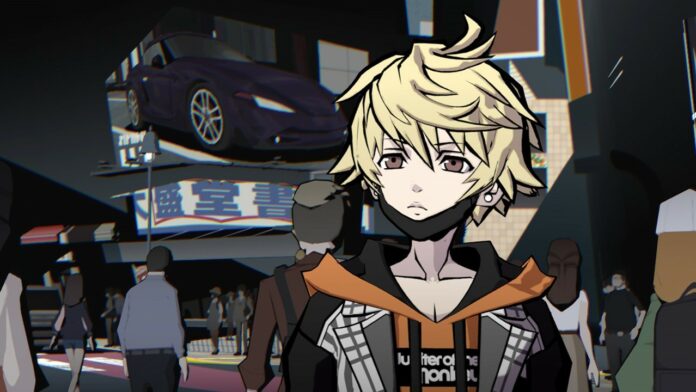 The wait has been very long, but NEO: The World Ends with You, the sequel to the celebrated JRPG developed by Square Enix is right around the corner, releasing in a little over two months on Nintendo Switch and PlayStation 4. And this wait is about to get even worse, as today Square Enix has shown more of the upcoming game.

The NEO: The World Ends with You opening movie has been shared online today, providing a new look at the stylish rendition of Shibuya where the game is set, the main characters, and more. You can check out the opening movie right below.

As the game is also launching on PlayStation 4, which lacks touch controls, NEO: The World Ends with You will play quite differently from the original game, as it will use traditional controls. Some of the most unique features of the original, however, will come back in the sequel, such as the ability to use Pins to unleash different types of attacks, a unique combat system that will seemingly map characters to different buttons on the controller to unleash combination attacks and more. These gameplay systems have yet to be detailed in full, but they definitely sound promising.

NEO: The World Ends with You launches on Nintendo Switch, PlayStation 4 on July 27.