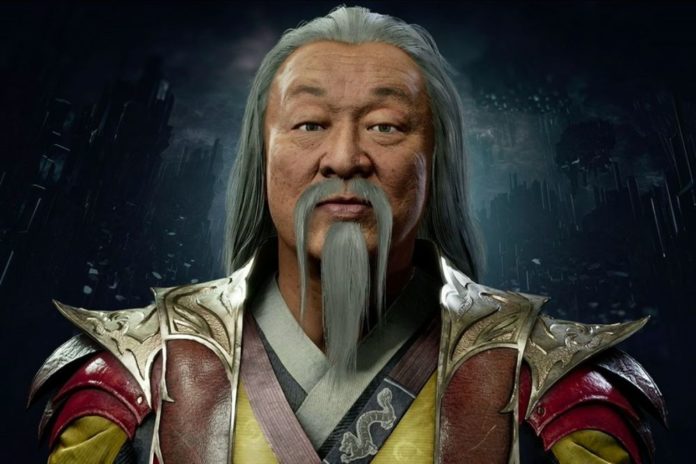 Mortal Kombat 11 is releasing very soon on PC and consoles in all regions, but we have seen very little of the Nintendo Switch version in action. Reports say that this version of the game runs smoothly and it’s almost on par with the other console releases, and today the series’ creator reassured fans that the game will run smoothly on Nintendo Switch.

During a Rapid Fire interview with Game Informer, Mortal Kombat series’ co-creator Ed Boon confirmed that Mortal Kombat 11 will run at 60 FPS on Nintendo Switch. Frame rate won’t drop for any reason to 30 FPS and there won’t be any major graphics downscaling.

Last month, the game’s first DLC character has been confirmed. The Master Sorcerer Shang Tsung will join the roster soon after launch, and the character will be voiced by Cary-Hiroyuki Tagawa, the same actor who played the character in the original Mortal Kombat movie.