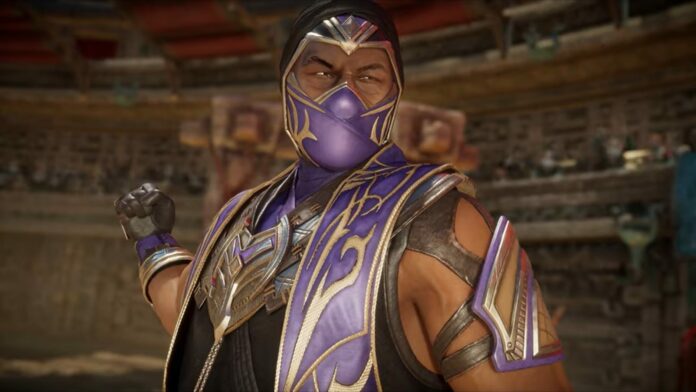 Mortal Kombat 11 Ultimate is releasing next month on Nintendo Switch, bringing new content to a game that is already packed with characters and stuff to do.

Among the new additions coming next month are two characters that have been part of the series for a very long time: Mileena and Rain. One of them is the main focus of a new trailer that has been released a few hours ago.

The new Mortal Kombat 11 Ultimate trailer is focused on Rain, a character that started out as a secret character but that eventually got implemented fully into the series’ universe. You can check out the trailer below.

The release of Mortal Kombat 11 Ultimate will also mark the debut of the Kombat Pack 2, which will grant access to the already mentioned returning characters Meleena and Rain and to Rambo, the latest guest character lifted from a major movie franchise. Mortal Kombat 11 already features the Terminator as a fighter, so seeing the likeness of Sylvester Stallone in the game will definitely not look out of place.