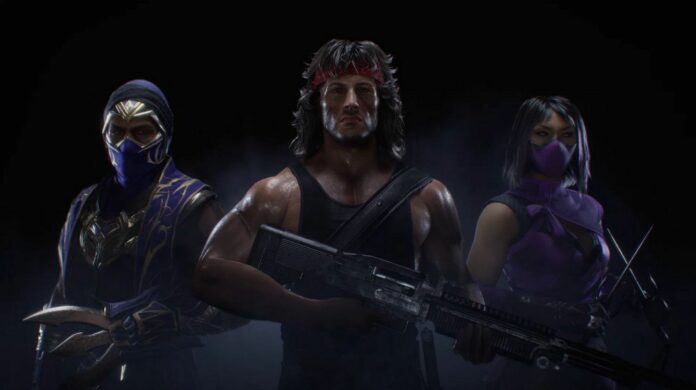 Mortal Kombat 11 is about to get bigger and better with the release of a new version that will also hit Nintendo Switch next month.

Today, Warner Bros. revealed Mortal Kombat 11 Ultimate with a brand new trailer that focuses on the additions included in this new version, chief among them three new DLC characters that are part of the Kombat Pack 2.

Of the three characters, two are characters that long time fans of the series should remember well: Mileena and Rain. The third is an unexpected character that those born in the 80s won’t fail to recognize: Rambo. You can check the new characters in action in the trailer below.

Mortal Kombat 11 Ultimate also includes all the content that has been released so far, including the Kombat Pack 1 and the Aftermath Expansion, which added a new story mode to the game, new character skins and Fujin, Sheeva and RoboCop as playable characters.