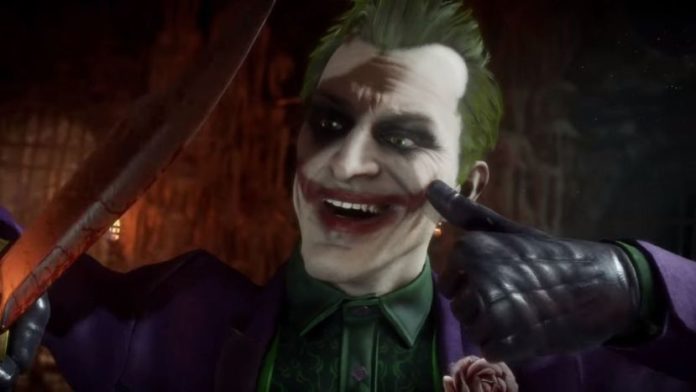 Mortal Kombat 11 is set to receive its next DLC character, The Joker, and new footage emerged online showcasing the character and what he is able to do in the game.

The new footage, shared by IGN and GameSpot, showcases all of the character’s Gear, Intros and Outros, his story ending and his fatalities.

Mortal Kombat 11 is the second guest fighter to be released for Mortal Kombat 11 so far. The first one is the Terminator, who sadly is not voiced by Arnold Schwarzenegger. Despite this, the character is incredibly faithful to his original vision, so fans will not be missing the original actor too much.

The inclusion of the Joker also seems to tease a new entry in the Injustice series. The character’s reveal trailer made a not so subtle nod, so wee may be hearing more about the fighting game featuring heroes and villains from the DC Comics universe very soon.

Mortal Kombat 11 is now available on Nintendo Switch as well as PC, PlayStation 4 and Xbox One. The Joker releases next week, January 28th, in early access for all Season Pass holders. Additional content releasing on the same day includes new costumes for select characters and more.