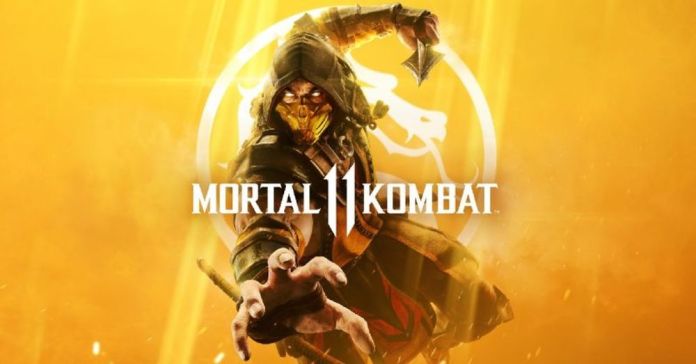 Mortal Kombat 11 is soon going to get some brand new characters that are part of the first Kombat Pack. Among them will be the Terminator T-800, but it seems like the character will not be voiced by the man who brought it to life in the classic movies.

The Terminator will not be the only guest character coming soon to Mortal Kombat 11. The Joker and Spawn will also be added to the roster, alongside series’ classic character Sindel, Shao Kahn’s queen who originally debuted in Mortal Kombat 3.

The Kombat Pack also includes two other characters who have been released already, the magician Shang Tsung, who debuted in the original Mortal Kombat as the final, and Nightwolf, who also debuted in Mortal Kombat 3 like Sindel.

Mortal Kombat 11 is the latest entry in the series, released earlier this year on consoles and PC. The game features the same compelling story mode seen in the most recent entries in the series as well as a reworked battle system and plenty of customization options. Gore and violence are also in full force, with Fatalities being as violent as ever.

Mortal Kombat 11 is now available in all regions on Nintendo Switch, as well as on PlayStation 4, Xbox One and PC. The remaining characters included in the Kombat Pack will be released in October.

Mortal Kombat 11 Terminator Will Not Be Voiced By Arnold Schwarzenegger