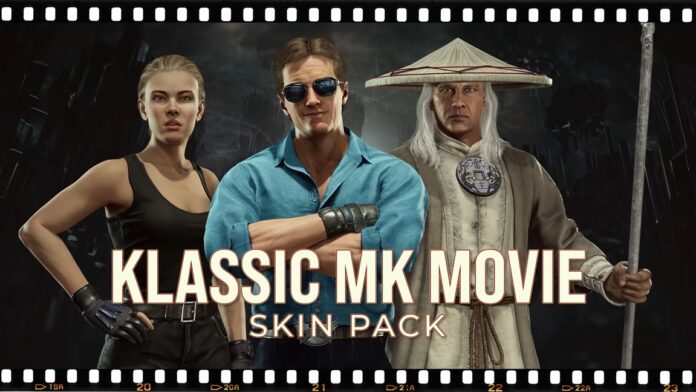 No one who has ever watched the classic Mortal Kombat movie can ever forget it, and not exactly for good reasons. Still, the movie has gathered quite a cult following, and from today you will be able to recreate some of the movie’s most intense fights with a new Mortal Kombat 11 Skin Pack.

The new Skin Pack, the Klassic MK Skin Pack, includes three new costumes for Sonya, Johnny Cage, and Raiden inspired by the classic movie. The three new costumes, needless to say, look amazing, making us wonder how a new Mortal Kombat movie could be received in this day and age.

Mortal Kombat 11 released on Nintendo Switch alongside the other versions of the game, and so has Mortal Kombat 11 Ultimate, the latest version of the game which includes all of the DLC content released so far as well as three new characters – the classic Fighters Mileena and Rain and a character that all 80s movie fans should instantly recognize: Rambo, originally played by Sylvester Stallone.

Rambo isn’t the only major guest character released for the game, as RoboCop has also been released for Mortal Kombat 11 as a DLC character with the Aftermath expansion, a major expansion that also added a new story mode to the game. 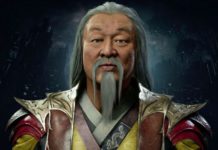