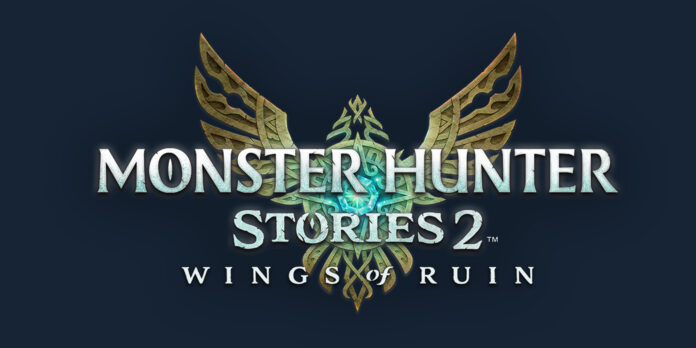 The second entry in the story-focused spin-off series is launching on July 9 on Nintendo Switch and PC. A new trailer has also been released, and you can take a look at it below.

On July 9, players will also be able to purchase the Monster Hunter Stories 2: Wings Of Ruin Deluxe Edition. This special edition of the game will include the Razewing layered armor sets and a Nergigante hairstyle, the Kuan Coat outfit for the companion Ena, two new outfits for Navirou, and two sticker sets.

Monster Hunter Stories 2: Wings Of Ruin launches on Nintendo Switch on July 9. The game also releases on PC on the same day.