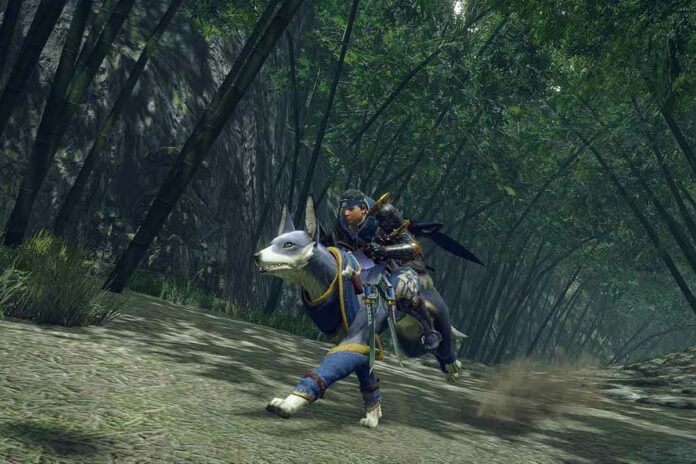 Rumors of a new Nintendo Switch model have been circulating online for quite some time now, and all the latest ones seem to suggest that this model is indeed getting released in the future.

Adding more fuel to the fire was Monster Hunter Rise‘s Tokyo Game Show 2020 showing. The game looked great and ran smoothly, so many have been wondering if the footage was captured from the new Nintendo Switch model. This doesn’t seem to be the case, according to the game’s director.

While he couldn’t talk about Nintendo’s plans, he did mention that having to deal with two different hardwares shouldn’t be a problem for any Switch developer, as the console already has two hardware profiles that developers have to take into account when making their games. As of now, the development team is working hard to make sure the game can run on the Switch in the best possible way.

This is definitely reassuring, considering how much the console sold and how many will enjoy Monster Hunter Rise on it this coming March. A new model may still release, but it won’t be a requirement to enjoy some serious monster hunting, that’s for sure! 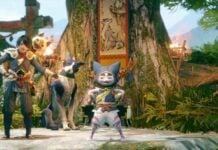