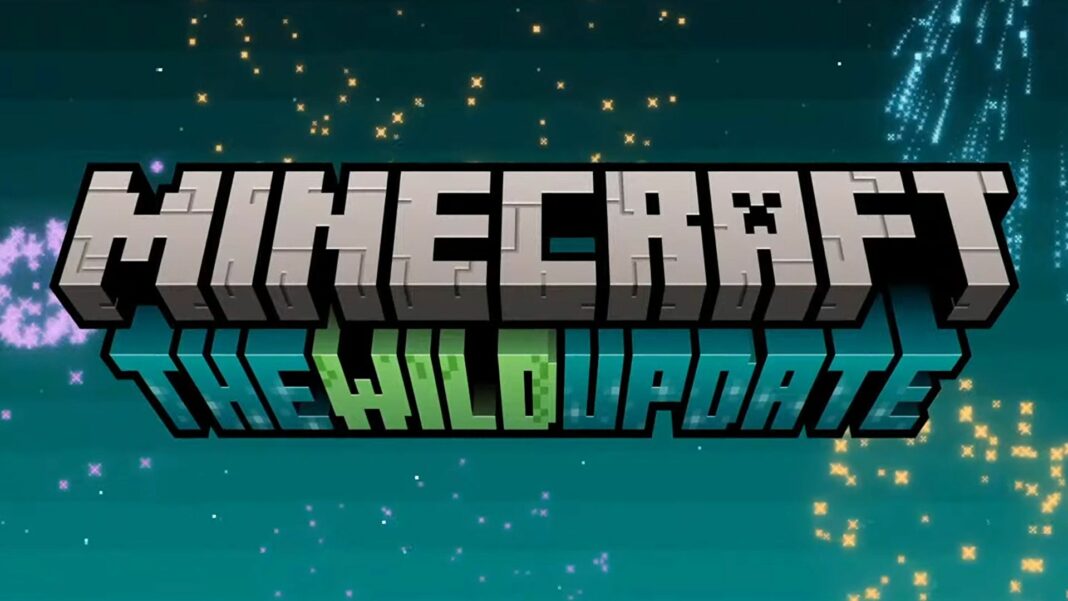 On June 22, 2022, Minecraft developers Mojang and 4J Studios surprisingly rolled out Minecraft update 2.43, version 1.19.2, across all platforms, fixing some of the known issues involving game crashes, flat world, and Mob Nether portal teleport-related bugs, and more. Now that the update is out, we have players who want to check the Minecraft update 2.43 Patch Notes to learn if 1.19.2 added any new features to the game.

Related | How to Save Hotbars/Toolbars in Minecraft

To help players out, we have prepared a handy guide that shares Minecraft update 2.43 official Patch Notes along with details on whether the game received any new features or not?

Related | Best Villager to Level Up in Minecraft

That’s it. The Minecraft 2.43 update focused on fixing crashes and bugs that stopped players from enjoying the most recent content update, version 1.19.0.

Sadly, the Minecraft 2.43 update, version 1.19.2, didn’t add any new features to the game. Nor did it add any content in any form whatsoever. The update was released to fix some of the most annoying crashes. And bugs players started experiencing when the Minecraft 1.19.0 The Wild update was rolled out worldwide.

Related | Everything We Know About Minecraft Legends: Release Date, Platforms, and More

That’s it. Now you know the contents of the Minecraft 2.43 update, version 1.19.2. If you have any questions related to the topic, mention them in the comments, and we will try to help you. 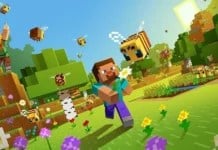 How to Check Your Seed in Minecraft Bedrock 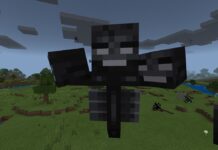 Best Tips to Defeat the Wither in Minecraft Bedrock 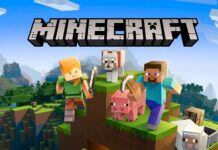