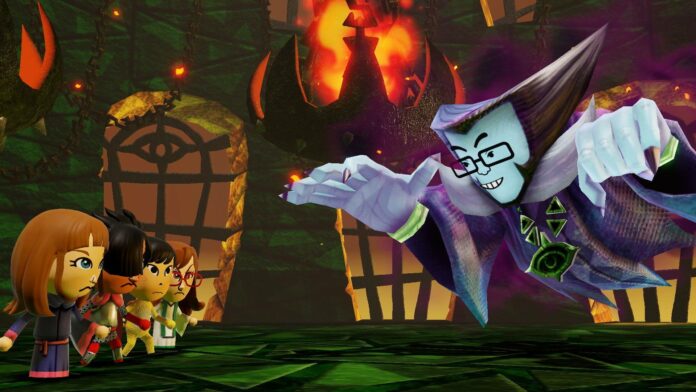 Miitopia originally made its debut on the Nintendo 3DS a few years ago, bringing a mix between the family-friendly experiences Nintendo is known for and a full-fledged RPG. From today, even those who have never owned a 3DS can finally join in the fun.

The first Miitopia update, update 1.0.1, introduces a fix for an issue with Parental Controls and more.

The second Miitopia day one update, update 1.0.2, introduces a few other fixes for issues related to Mii characters.

Miitopia is now available for Nintendo Switch worldwide. A playable demo is also available right now on the Switch eShop, in case you want to see what the game is all about yourself.