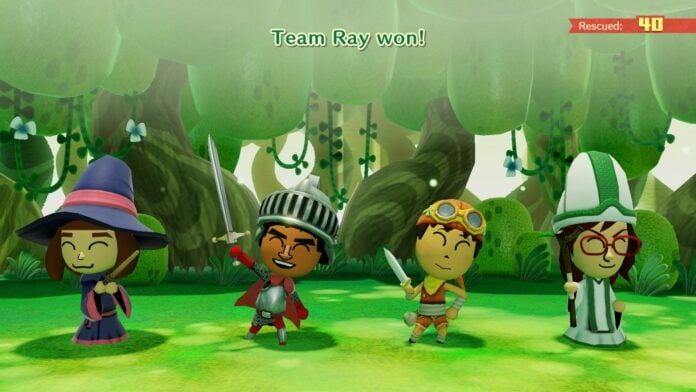 Miitopia is a game that very few thought would see again, as the Mii avatars are no longer used on Nintendo Switch, but it seems like Nintendo hasn’t given up on them entirely, as Miitopia is coming to the Switch later next month, letting players embark on an epic adventure with their Miis.

If you never played the original game on Nintendo 3DS, you will definitely want to try Miitopia out before purchase. Thankfully, Nintendo provided a very convenient way to do so by launching a playable demo, which is available for free right now on the Switch eShop.

This playable demo lets you explore the very first area of the game, letting you create your Mii, customize it with wigs and makeup and try out the game’s basic features. Save data from the playable demo can be transferred to the full version, so no progression will be lost.

Miitopia launches on Nintendo Switch on May 21.