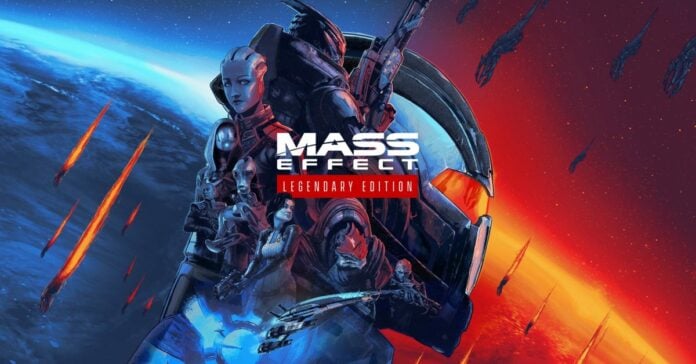 The Mass Effect series is ready to make its glorious comeback with the Mass Effect Legendary Edition later this year, but it seems like Switch players will be left out of the fun, as the new collection is not coming to the Nintendo console. For the time being, at the very least, as a port hasn’t been ruled out entirely.

Speaking with Eurogamer, Project Director Mac Walters said that he’d love to see the Mass Effect Legendary Edition on Nintendo Switch, hinting that a port could be coming down the line.

Personally, I’d love it. But ultimately, I think we had a path set and it was like, let’s finish that, then let’s see sort of where we’re at

The Mass Effect series doesn’t have a very long history with Nintendo consoles, as only Mass Effect 3 managed to release on one, the Nintendo Wii U. Given how this is set to be the definitive edition of all first three entries in the series, it would be a shame for Switch owners to miss out, as they are excellent RPGs even in their vanilla release.