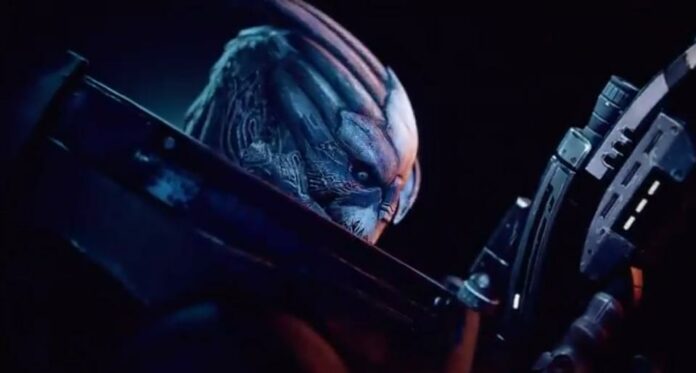 The Mass Effect series is making a comeback on our screens very soon, but it will not make its debut on Nintendo Switch, at least for the time being.

During N7 Day 2020, BioWare confirmed that the rumored new edition of Mass Effect Trilogy, dubbed Mass Effect Legendary Edition, will be released in 2021 on PC and consoles, complete with tons of enhancements like better graphics, resolution, and performance.

Unfortunately, the Mass Effect Legendary Edition is not going to be released on Nintendo Switch alongside the other versions. A port may still happen down the line, and it wouldn’t be surprising, considering the Mass Effect series did release on the previous Nintendo home console, the Wii U.

The fact that the Mass Effect Legendary Edition wouldn’t be coming to Nintendo Switch at the same time the game releases on PC and the other consoles was suggested by a well-known insider Jeffrey Grubb a few weeks ago. Again, the three games included in the collection are not particularly demanding, so the port would definitely not get hindered by any technical issue.

The Mass Effect Legendary Edition launches on Sony and Microsoft consoles and PC in 2021. A Nintendo Switch version hasn’t been confirmed as of now.