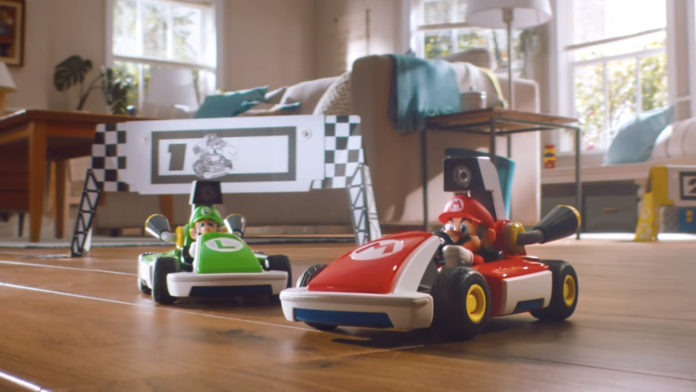 Mario Kart Live: Home Circuit, the new entry in the Mario Kart series released earlier this month on Nintendo Switch, has now received its very first update which brings improvements to the game.

The new update, update 1.0.1, introduces improved camera settings when playing indoors under strong light, as reported by Japanese Nintendo. The official Nintendo website still doesn’t feature the update notes, so we do not know if the update introduces more tweaks and improvements.

Despite being a spin-off game with some rather unique features, Mario Kart Live: Home Circuit also comes with all the features fans of the series expect out of any Mario Kart game, like multiple kart classes, eight cups, and all the iconic items like bananas, mushrooms, shells and so on.

As the game’s AR features make it very different from the rest of the series, Mario Kart Live: Home Circuit may not be the best game for you. You can check out this overview of its features to see if the game does indeed strike your fancy. 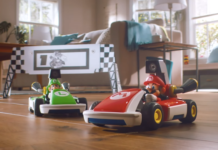 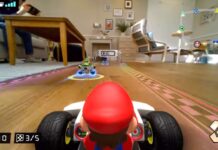