Home Switch Mario Kart 8 Is The Best-Selling Racing Game Of All Time In... 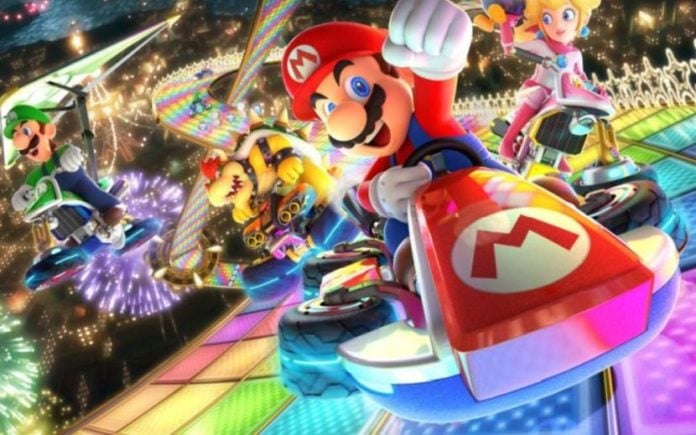 Mario Kart 8 and its updated version Mario Kart 8 Deluxe are incredibly solid games, and among the best entries in the popular series. And, from today, the best-selling racing game in history in the United States.

NPD Group’s Mat Piscatella confirmed that the eighth entry in the series has now surpassed Mario Kart Wii sales and is now the best-selling racing game in history in the United States. Which is no small feat at all, considering the immense popularity of the Wii console and how little the Wii U sold, the console where Mario Kart 8 originally launched.

The excellent sales are well-deserved, as Mario Kart 8 and Mario Kart 8 Deluxe are excellent games that deserve to sell as many copies as they can. The continued popularity of the game, especially on Nintendo Switch, however, may not be exactly good news for fans of the series, as there is currently no reason for Nintendo to release a new entry in the series. It has been a long time since Mario Kart 80s original release, so fans are obviously starved for more.