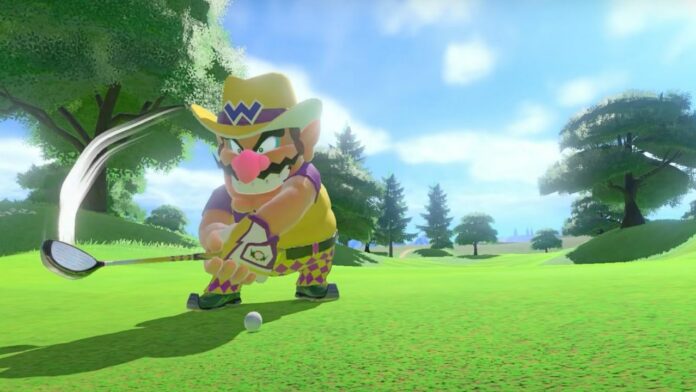 Mario Golf: Super Rush features many different playable characters all coming with their own unique abilities that make them better for certain playstyles. Sure, these characters cannot be customized as your Mii character can, but the amazing balancing job from the development team made it so that they are all somewhat viable, no matter which play mode you want to enjoy.

Here’s everything you need to know to play Wario properly in Mario Golf: Super Rush.

Wario is a true powerhouse in Mario Golf: Super Rush, as he comes with extremely high Power and Stamina, meaning that his shot can reach great distances and that he case use the Special Dash twice in a row and have some Stamina left as well. Unfortunately, the character doesn’t really stand out among the other playable characters, as Wario’s stats are pretty much identical to Bowser’s, with the exception of Power, which is lower than that of the Koopa King.

Wario’s Special Dash is Jet-Pack Dash, a versatile Special Dash that allows Wario to fly for almost the entire duration of the dash, making it impossible for opponents to attack with any Special Shot or Dash. By flying, Wario can also get over hazards, something that is moderately useful in pretty much all courses.