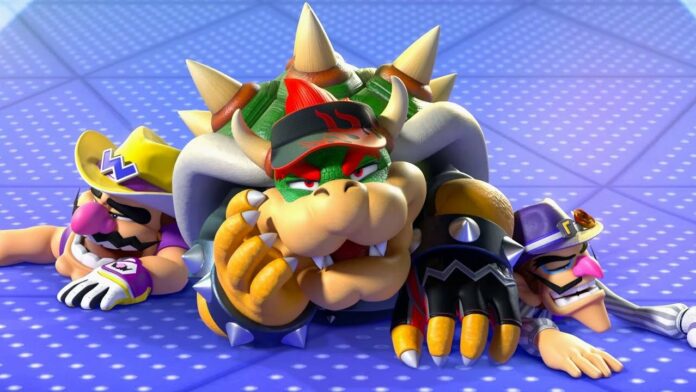 Mario Golf: Super Rush features a big character roster featuring 16 different characters coming with their own special abilities that make them better for certain playstyles. A few of these characters, however, have so much better stats that they are undoubtedly better than the rest.

Among these high-tier characters is Bowser. Here’s everything you need to know to dominate all play modes with him.

Bowser is, without a doubt, one of the best Mario Golf: Super Rush characters. He comes with the highest power of all characters, 228 yd, incredibly high stamina and acceptable Speed and Control that make him not only great in all play modes but also quite simple to pick up and play. His only downside is his size, which makes it easy for opponents to target him with their Special Shot and Special Dash abilities.

Bowser’s Special Shot is Meteor Strike, a powerful shot that blasts away other balls on impact. This unique trait makes this Special Shot incredibly useful in all play modes to get other players’ balls away from holes and disrupt their strategies.

Bowser’s Special Dash is Volcano Dash, a forward dash that is very easy to control and that can knock down any opponent on contact. Additionally, Bowser will also breathe a circle of fire at the end of the dash, which can be used to knock opponents even further away. The fact that Bowser comes with high Stamina makes this Special Dash even easier, as it can be used two times consecutively.

Bowser’s stats can be slightly altered with the two Star Club sets, which are unlocked by obtaining 1000 and 2000 Character points. The Star Club set brings his Spin stat to 4/10 while reducing Control to 5/10. The Super Star Club further increases Spin to 6/10 but decreases Control to 4/10.