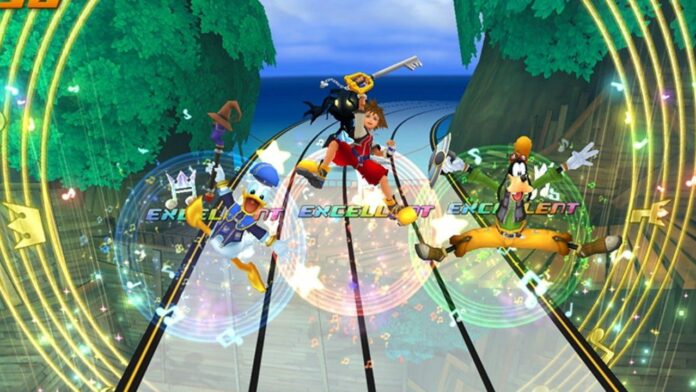 The Kingdom Hearts series is making its debut very soon on Nintendo Switch with Kingdom Hearts: Melody of Memory, the first-ever rhythm game entry in the series which will also move the story forward following the events of Kingdom Hearts 3.

The game will include songs taken from all entries in the series, and we finally know which ones will be in.

Kingdom Hearts: Melody of Memory will be the only Kingdom Hearts game to launch on Nintendo Switch in the foreseeable future, as ports of older entries in the series are not in development. Apparently, Square Enix did consider releasing them on the Nintendo console, but technical issues have prevented this from happening.

Kingdom Hearts: Melody of Memory launches on Nintendo Switch on November 13. A playable demo is now available for download for free from the eShop.