Home Game Guides How to Spectate in Fortnite: Tips and Cheats 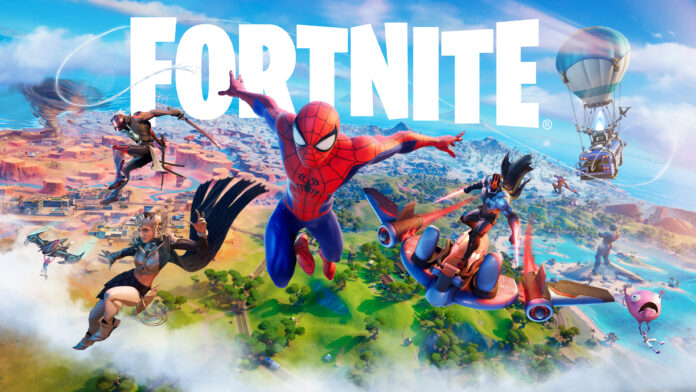 How to Spectate in Fortnite Chapter 3 Season 1

For this, you’ll need to be an active participant in the match, and after your death, you can watch how your team does for the rest of the game. It’s unclear why Epic decided to remove the feature in Chapter 3, but the spectate feature was surely popular amongst the community. There is a possibility that the developers might bring the feature back some time in the future.

RELATED – When is Tilted Towers Coming Back to Fortnite? – Answered

How to Spectate in Fortnite: Tips and Cheats