Home Guides Fortnite Closed Beta Launches for iOS: Everything You Need to Know 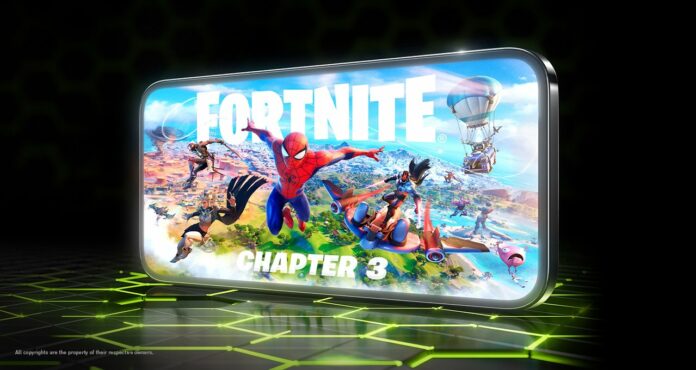 After being away from iOS for about two years now, Fortnite is making a return to the platform—well, at least partially. The Apple vs Epic feud led to the removal of Fortnite from the App Store, and with Apple winning the legal case, it seems the game’s future on iOS is uncertain. While Epic tried to play well with Apple’s store and even requested the iPhone maker to reactivate their account, Apple is still not pleased.

Now, Epic has partnered with Nvidia to bring their game to GeForce Now, the company’s cloud gaming as a service platform. The game will be released in a closed beta next week. Here’s all you need to know about it and how iOS players will be able to play Fortnite again.

Fortnite Closed Beta Launches for iOS: Everything You Need to Know

In a recent blog post, Nvidia revealed its collaboration with Epic Games and stated, “alongside the amazing team at Epic Games, we’ve been working to enable a touch-friendly version of Fortnite for mobile delivered through the cloud. While PC games in the GeForce NOW library are best experienced on mobile with a gamepad, the introduction of touch controls built by the GeForce NOW team offers more options for players.”

The closed beta for Fortnite in GeForce NOW will commence soon, and you can register for it here. This will allow all iOS players to jump into Fortnite again and enjoy it on their phones.

Basically, users will be able to play the game via the Safari web browser on iOS, streaming the game rather than downloading it through the Apple App Store. Another great thing is that you don’t need to have a paid GeForce NOW membership to play Fortnite on iOS. However, paid members will enjoy preference over all of Nvidia’s gaming services.

This announcement has made the community and several iOS players happy, and it can be a small step towards Fortnite coming back to iOS. However, the GeForce Now service is not available in every country or region, and players might not be able to play the game due to the service being not supported in their region. Players can change their region via VPN to access the service and try the game on GeForce Now.

RELATED – Fortnite Flare Gun Showcase: How to Use, Is it Good, and More

Fortnite Closed Beta Launches for iOS: Everything You Need to Know