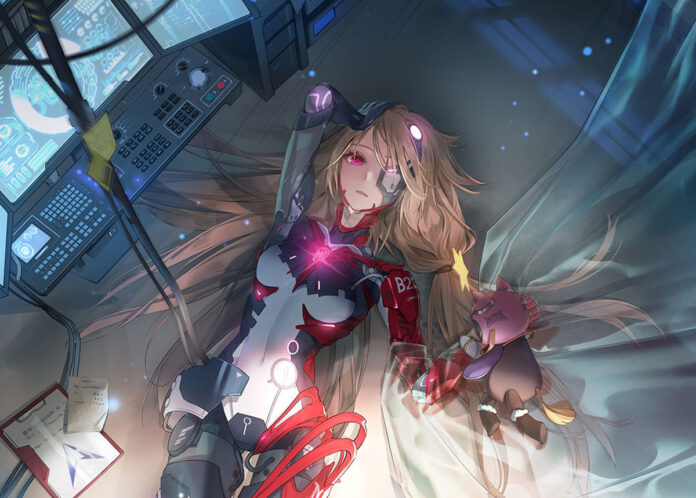 Tower of Fantasy has its global release in August 2022, and has gained fans from all over the world. Players have been enjoying the MMO RPG graphics and character creator, saving each one in presets. The character presets can be saved and shared with other players, giving us all the chance to ‘like’ any presets created. There also seems to be no apparent limit on the amount of presets saved! Find out below how to like a preset in Tower of Fantasy.

Liking Presets in Tower of Fantasy

Players can create their own characters, and save the presets, by visiting Preset tab while on the log in screen. Players can scroll through presets made by other players and import them to their own games, or if you already know the import code just enter it straight in by using the Import button in-game.

Player-made presets can be uploaded, downloaded, and voted on by visiting the Lobby. Go to the Appearance Hall to see what other players have made. Here you can ‘like’ or ‘favourite’ presets by tapping the save icon. To access them again, just visit the Favourites tab.

In your Favourites tab is also the chance to like and save any random character designs that show up. Tap the heart to like the preset, or the cross to pass. The preset will then be either saved in your Favourites or ignored.

That is all you need to know about liking presets in Tower of Fantasy! Many players have been creating characters that look like their favourite anime heroes, so it is well worth having a look through the extensive list. Don’t forget to ‘like’ your favourite so it is saved to your Favourites tab.

How to Like a Preset in Tower of Fantasy