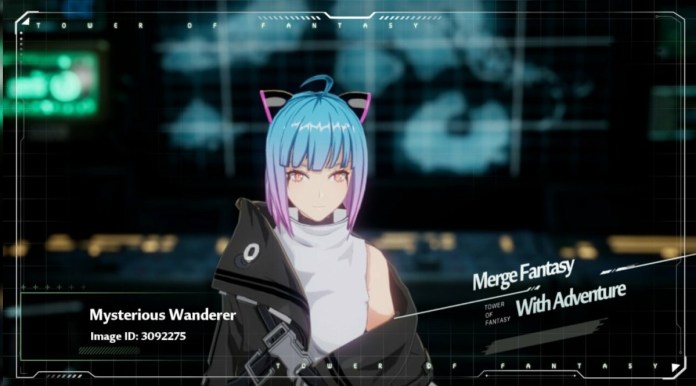 With the new and exciting anime RPG’s release, its immersive character creation has left many players wondering how to create the best character possible. Some players might find it difficult to choose from the thousands of presets widely available, so we’ve decided to make a list of the best character presets in Tower of Fantasy to help you pick from some of our favorite designs.

Tower of Fantasy has amassed a massive following post its announcement, and while it is rumored to be the next game to beat Genshin Impact, we cannot help but wonder – what makes it such a good game, and why do players find it so interesting? Well, the answer is pretty simple, if you just take a look at the character creation feature.

So, which are the best character presets in Tower of Fantasy? Let’s check them out below!

1. The best character preset at the moment – Hu Tao from Genshin Impact

11. W from Arknights (with two outfits, made by a very creative redditor SFNS)

1. The best character preset at the moment – Kaneki Ken from Tokyo Ghoul

How to import character presets in Tower of Fantasy

In order to import a character ID (or Image ID) all you need to do is tap on the Import button and then type in your code. It might take a couple of seconds, but if the code is valid the preset will load and you’ll be able to see it on your main screen.

Afterward, you can simply select “Complete” and save the preset to your characters!

It was difficult to pick just a few since there are tons of amazing options created by players who’ve probably put a lot of time into it. However, these are our top character presets from Tower of Fantasy at the moment!

Which ones are your favorites? If you’ve created an interesting preset, make sure to share it in the comments below with us and the other players so we can check them out! Thank you for reading!