Home Guides How to Get Plastids in Warframe 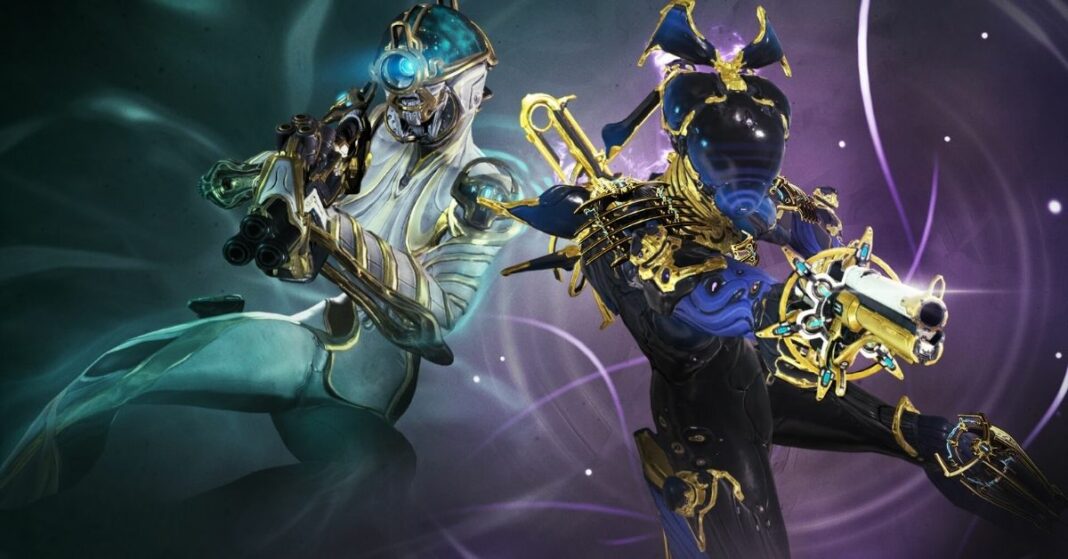 The Plastids are uncommon materials in Warframe that players can use to craft new weapons, gears, and Warframes. From the early game, players get a plethora of weapon blueprints, gear blueprints, and Warframe parts which require plastids as a crafting material. In the wake of that, we have prepared a handy guide on how to get Plastids in Warframe.

Related | How to Get a Vulpaphyla in Warframe

Where to Find Plastids

Players can find Plastids on Eris, Saturn, Uranus, Phobos, and Pluto. Among these, Saturn is the best farming spot for Plastids, all thanks to a survival mission called Piscinas.

Related | How to Get a Necramech in Warframe

With a twenty to twenty-five-plus minute mark, completing Piscinas rewards players with a high amount of Plastids.

Here are the other Warframe missions where you can get Plastids:

Players can loot the plentitude of containers found during the Stephano mission on Uranus to get Plastids. According to many Warframe players, the containers can yield around 100 plus plastids per five waves.

Other than that, players can also grind the defense mission on Eris to get a decent number of Plastids.