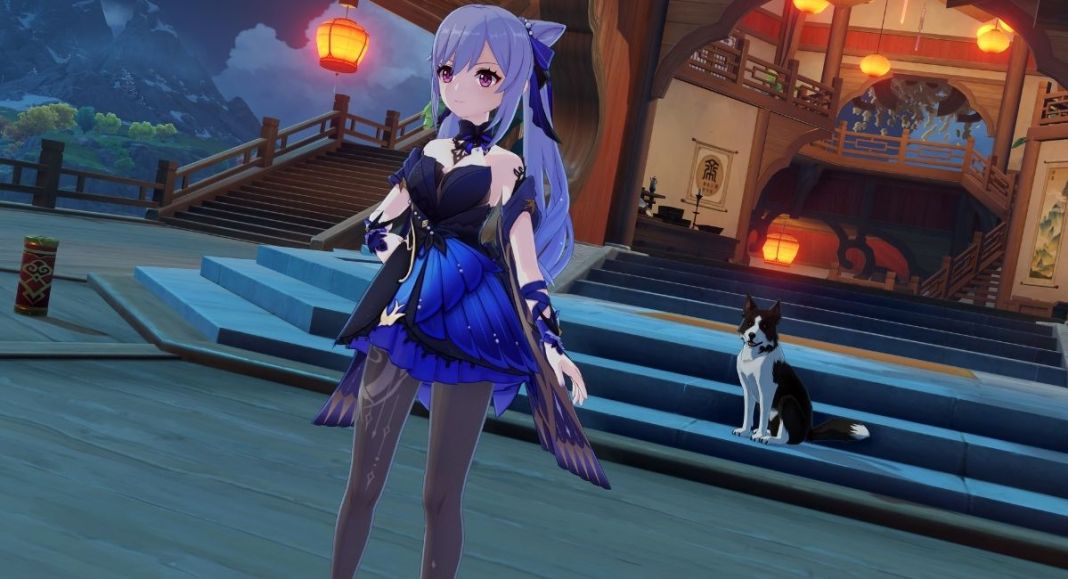 Keqing, a launch-time favorite, and now forgotten character—is again in limelight because of leaks suggesting the arrival of a new skin for her. With the version 1.6 update, Genshin Impact introduced character skins to the game, with Barbara and Jean’s skin being first to arrive.

And, now three major updates later, miHoYo is planning to release skins for two of the Liyue characters, namely, Ningguang and Keqing.

How to Get Keqing’s Skin

Unlike Ningguang’s Orchid’s Evening Gown skin, Keqing’s upcoming skin is not free. And players have to use Genesis Crystals to obtain it from Genshin Impact’s in-game Shop, Character’s Outfit section.

As per leaks, Keqing’s skin is called Opulent Splendor, and it will cost around 1350 Genesis Crystals. [Update on December 26, 2021: Keqing’s skin Opulent Spender is finally Confirmed]

As per availability goes, Keqing’s skin will be made available in Genshin Impact 2.4 update slated to go live in the second half of the version 2.4 update.

That aside, even till now, we don’t have a viable leaked image of Keqing’s new skin. We do know how Ningguang’s Orchid’s Evening Gown skin looks. But in the case of Keqing, we only know that her skin shares a lot of resemblance to Bronya’s outfit in Herrscher of Reason form—which you can find below.

On December 26, the Genshin Impact 2.4 Special Program will go live and there is a high chance that we may see Keqing and Ningguang’s new skins showcased in the program.

In any case, we will update the article if there are any new details on Keqing’s Opulent Spendor skin.

How to Get Keqing’s Opulent Splendor Skin in Genshin Impact