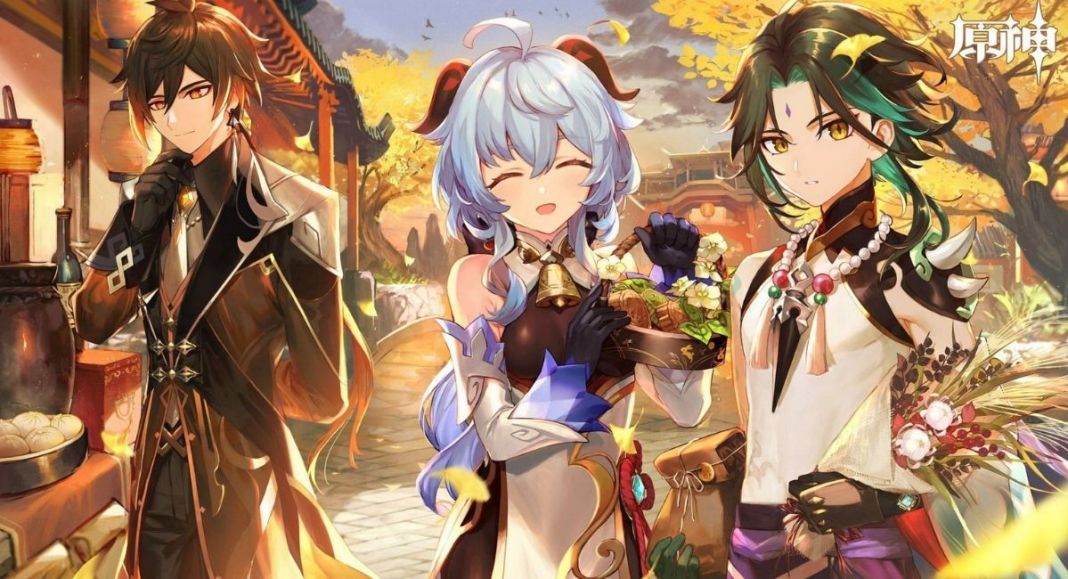 Genshin Impact 2.4 Livestream will introduce two new playable characters, Shenhe and Yun Jin, a Ganyu and Xiao re-run(leaks), a lantern rite re-run, a free skin for Ningguang, and other new and returning contents.

With Genshin Impact 2.4 update Livestream right around the corner, we have prepared a handy guide that talks about the version 2.4 official schedule, where players can watch the stream and some details on the version 2.4 banners.

Where to Watch Genshin Impact 2.4 Livestream

As always, Genshin Impact players can watch version 2.4 Livestream on Twitch, YouTube, or the game’s official BiliBili page. However, keep in mind, the Livestream will premier on Twitch, and after a few hours, it will be made available on other platforms.

Similar to version 2.3, we may see Shenhe and Yun Jin appearing in the same banner—releasing in the second half of the Genshin Impact 2.4 update.

With the Ganyu, Xiao, and Lantern Rite re-runs being the main focus of the first half of the version 2.4 update.