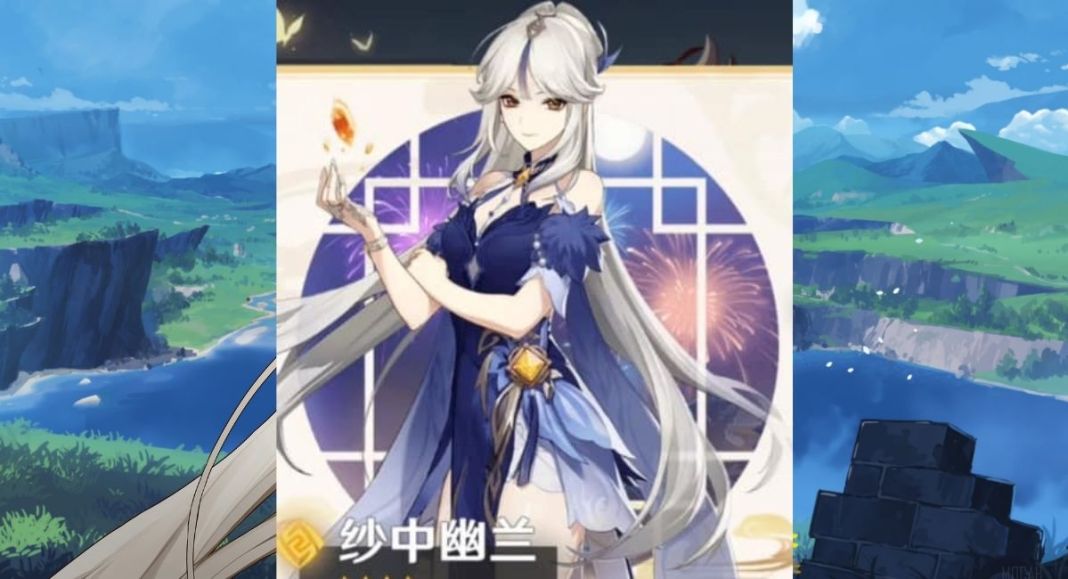 Genshin Impact’s Ningguang skin which we have been hearing for the last few weeks has finally surfaced. And, the only thing we can say about it is that it’s gorgeous, as beautiful as the fair elegant lady, that Ningguang is.

Ningguang’s new skin is called Orchid’s Evening Gown, and it is a mix of violet and sky-blue colors, and it looks like modern partywear. If you have a close look at—not Ningguang—but her new skin; you can easily draw a resemblance between her new skin and her ascension material, Glaze Lily.

There are many Genshin Impact players who are eager to learn how to get Ningguang’s Orchid’s Evening Gown skin.

How to Get Ningguang’s Orchid’s Evening Gown Skin

During this event time, you will get access to four different sub-events, including Smelting Fireworks, Mini-Games associated with Waverider—including Mob Camps in Guyun Stone Forest, Wondrous Shadows, and Combat Challenge against a Hydra boss.

After progressing the event near completion, players will get Ningguang’s Orchid’s Evening Gown skin for free.