Home Game Guides How to Get Gorou in Genshin Impact 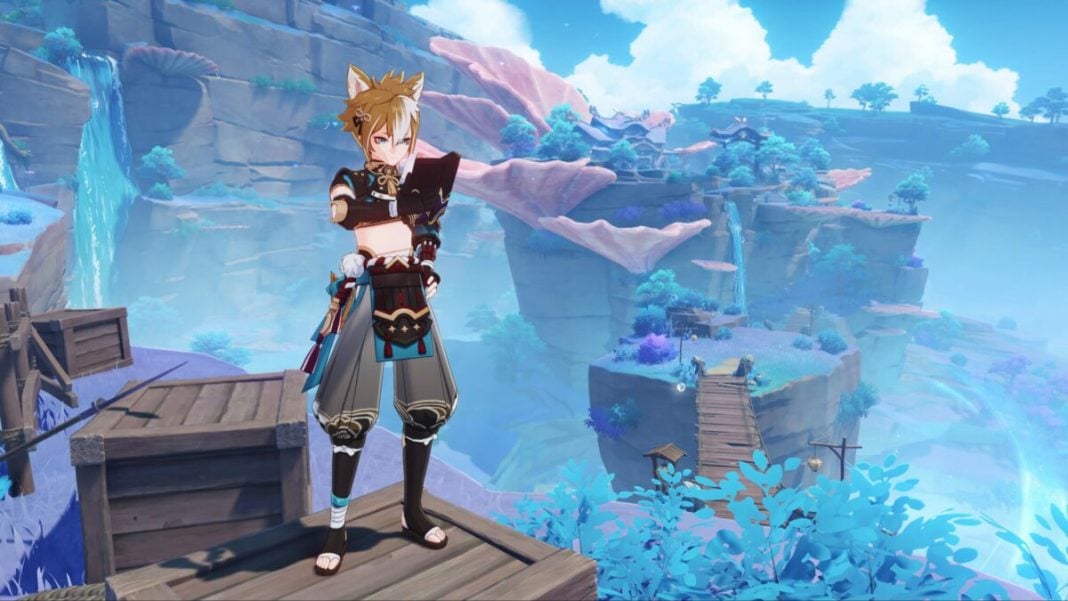 Gorou is an upcoming playable character in Genshin Impact who is slated to release in the second half of the version 2.3 update. He is a Geo element user whose weapon of choice is a bow. Gorou is presumably a great support character that many players are looking forward to building.

In this Genshin Impact guide, we will talk about how players can get Gorou.

Gorou is a four-star character featured in Arataki Itto’s character event wish banner set to release on December 14, 2021. Once the Itto’s banner is live, players can use Intertwined Fate, Primogems, or Genesis Crystals to perform wishes on his banner to get him as well as Gorou.

There is a 50% chance that the four-star character obtained in Itto’s banner is Gorou, or other four-star featured characters, assuming you don’t have a guaranteed pity.

So what is a guaranteed pity? Suppose you perform wishes on Arataki Itto’s banner, and instead of getting Gorou and other featured characters, you get a non-featured four-star character.

Then the next four-star character is guaranteed to be the featured one, which in our case is Gorou and two others.