Home Game Guides How to Get Arataki Itto in Genshin Impact 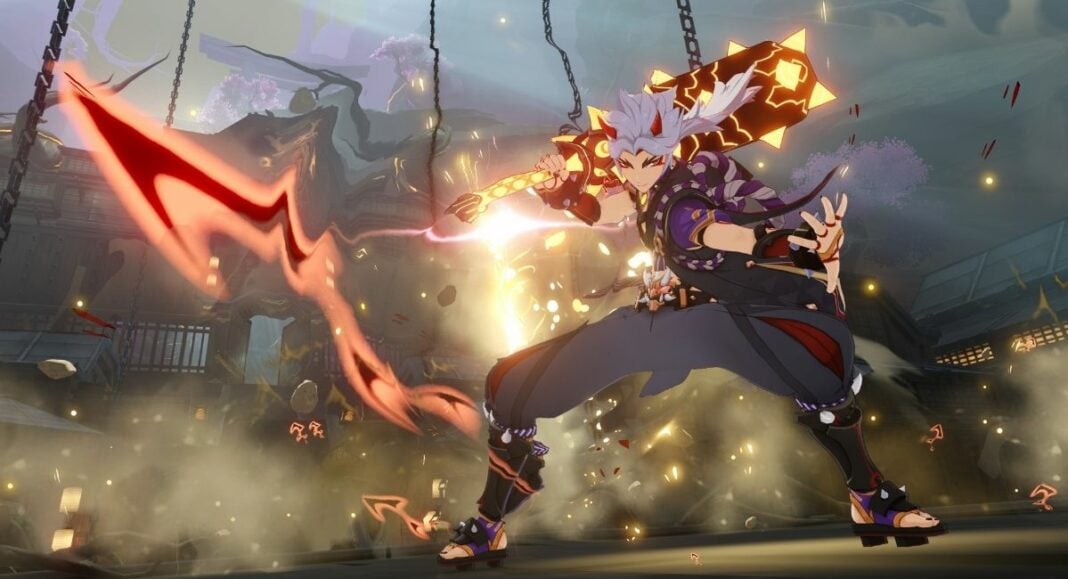 Arataki Itto is an upcoming five-star Geo user and a Claymore wielder in Genshin Impact.

Soon after his first reveal, Itto became the community’s favorite character. His character design and a few other things have mesmerized many, and because of that players have already started saving for Itto’s banner.

How to Get Arataki Itto

Arataki Itto is a five-star character who will get his featured character event wish banner on December 14, 2021. Once the Itto’s banner is live, players can use Intertwined Fate, Primogems, or Genesis Crystals to perform wishes on his banner to get him.

There is a 50% chance that the five-star character obtained in Itto’s banner is Arataki Itto himself, assuming you don’t have a guaranteed pity.

So what is a guaranteed pity? Suppose you perform wishes on Arataki Itto’s banner, and instead of getting him, you get another five-star character. 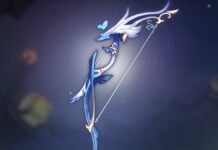 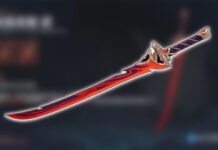