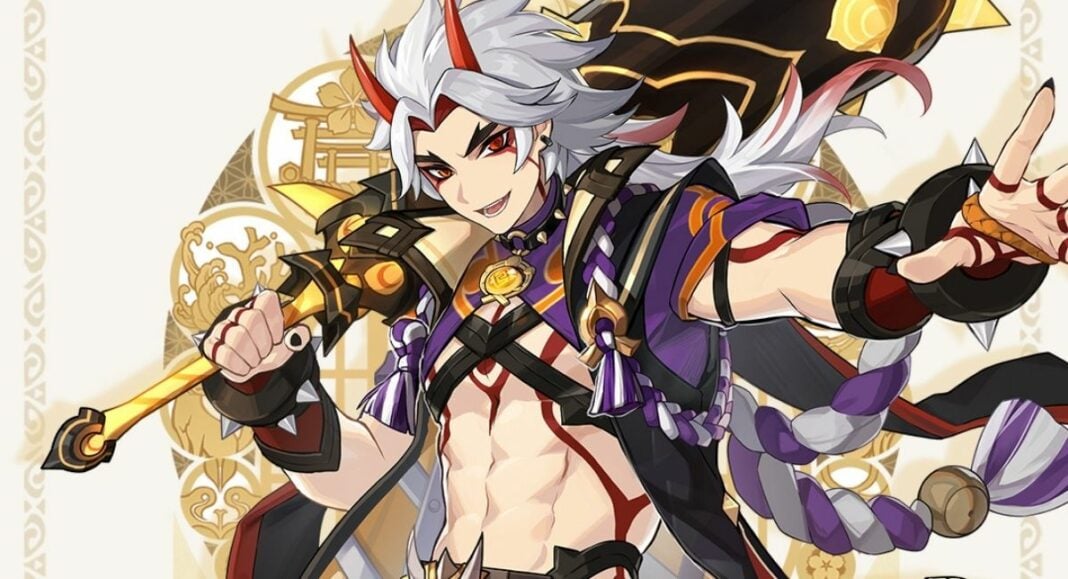 Arataki Itto is an upcoming five-star Geo user and a Claymore wielder in Genshin Impact. His character event wish banner is slated to release in the version 2.3 update. Soon after his first reveal, Itto became the community’s favorite character. His character design and a few other things have mesmerized many and because of that players have already started saving for Itto’s banner.

In this Genshin Impact guide, we will share the ascension materials required to ascend Arataki Itto.

Here are the ascension materials required to ascend Arataki Itto to max ascension in Genshin Impact.

How to Get Prithiva Topaz Sliver, Fragment, Chunk and Gemstone

Players can obtain Prithiva Topaz Sliver and its higher variants from the below sources.

Players can find Onikabuto on trees near electro-rich areas in the Inazuma region. Here is a handy guide that will help you farm Onikabutos in Genshin Impact.

How to Get Riftborn Regalia

How to Get Slime Condensate, Secretions and Concentrate

Players can get Slime Condensate and its higher variants from Slimes found in all three available regions. If you don’t know where to start your search for Slimes, check out the below location guide.

Genshin Impact Arataki Itto Ascension Materials and How to Get Them