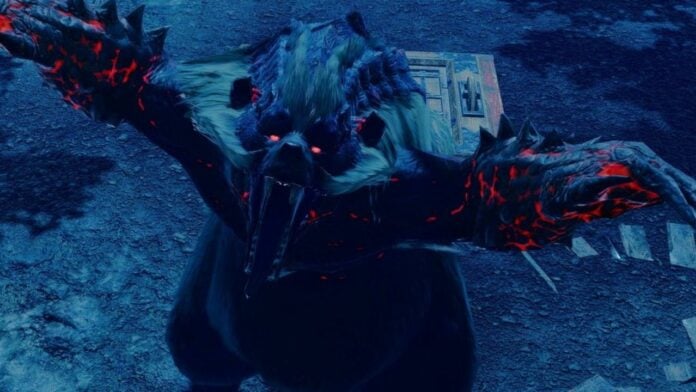 Apex Monsters in Monter Hunter Rise are among the most dangerous creatures you will have to hunt down in the game. While they don’t differ too much in appearance from their regular variants, these monsters have been crowned Apex for a reason, and they will give you trouble even if you’re a veteran hunter.

Here are some tips to help you take down Apex Arzuros, the first Apex Monster you will encounter in the game.

The Apex Arzuros is a considerably more powerful version of the regular Arzuros, having been around so much, and having survived so many dangers, that it has been crowned an Apex. Like the base monster, it is weak to Fire, Ice and Thunder so bring the appropriate weapon to deal more damage and make the fight shorter. You will need it.

Where to Find Apex Arzuros

Apex Arzuros appears in the Shrine Ruins, starting in Area 6, and in the Flooded Forest, starting in Area 13. The monster moves around, so check out the surrounding areas if you cannot find it. Additionally, the monster will appear during Rampage quests as a Major Threat.

How to Defeat Apex Arzuros

Apex Arzuros has an extremely powerful roar that can get in your way quite a bit. Watch out when the monster raises its arms, as it’s about to perform this special move.

Avoid Bear Swipes At All Costs

While most of the Apex Arzuros special attacks can be quite annoying, none beats the Bear Swipes in terms of sheer power, as this move can take you out in a single hit. As such, you will want to always have Wirebugs on hand to perform some emergency evades to take you away from the attack’s range.

The Apex Arzuros appears during Rampage quests as well, complete with all of its special attacks. In addition to watching out for its Bear Swipes and go after the head and arms, during the Rampage you should either try to ride another monster to take it on with the help of Master Ustushi or summon Elder Fugen to deal a lot of damage to the monster. Also, use the Splitting Wyvern Shot to deal a ton of damage to the monster so as to try to take it out before it can wreak some serious damage. 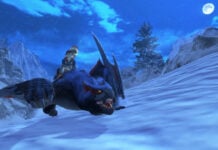 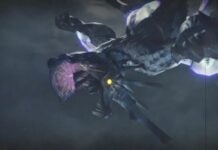 How to Defeat Wind Serpent Ibushi in Monster Hunter Rise 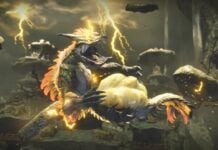 How to Defeat Thunder Serpent Narwa in Monster Hunter Rise