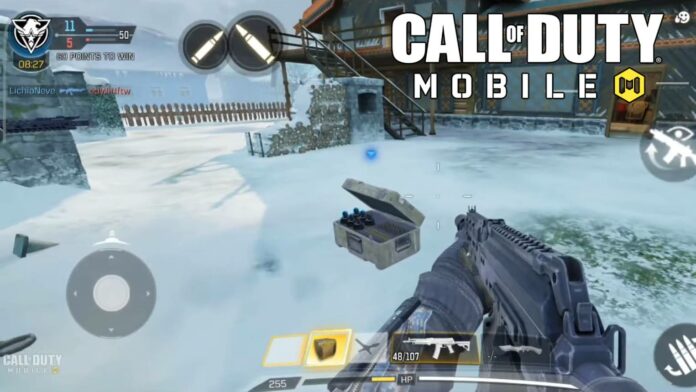 Beyond this, Activision has also introduced a new operator skill called Munitions Box in the latest COD Mobile update. Munitions Box operator skill replenishes ammo and tactical equipment for the team and explodes when destroyed. In simple words, it drops a box of ammo for you and your teammates.

However, Munitions Box isn’t available in the game by default. For this reason, players have to unlock it first in Call of Duty: Mobile in order to use it.

How to get Munitions Box in COD Mobile Season 11?

The only way to unlock Munitions Box operator skill is by reaching tier 14 in the COD Mobile Season 11 battle pass. Since it requires a massive amount of battle pass XP, unlocking Munitions Box is a relatively long process and would require hours of grinding to accomplish.

However, players can speed up this process by participating in Seasonal challenges and events, as they often reward a huge amount of XP upon completing missions and tasks.

After reaching Tier 14, head to the Battle Pass section and claim your reward. Here’s a teaser showcasing the gameplay and ability of Munitions Box operator skill:

Important Note: Munitions Box can only be unlocked in the current season, and we have no idea when this reward will rejoin the game.

How to get Munitions Box in COD Mobile Season 11