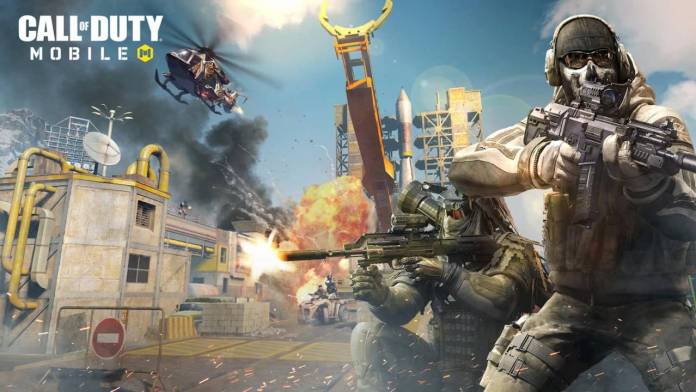 Call of Duty: Mobile is at the halfway point of Season 10, also known as Shadows Return, meaning only a few weeks are left in the release of the Season 11 update.

As always, the game fans are pretty excited for the COD Mobile Season 11 update and undoubtedly want a glimpse of the new features coming in the next patch. Beyond this, players are also heavily demanding a test server for the upcoming update, as Activision is yet to release one for the forthcoming season.

So without further ado, here’s everything you need to know about Call of Duty: Mobile Season 11, including its release date, test server, features, and more.

COD Mobile Season 11 update will release on December 16 at 4 PM PT, as per the official announcement. Following the previous release patterns, the new season is usually released immediately after the previous season’s end.

Once the Call of Duty: Mobile Season 11 hits the global servers, players can download it from Google Play Store and Apple App Store. We expect the update size to be around 1.5GB, so players must ensure that their device should have enough storage before downloading it.

The Public Test Build, also known as Test Server, is perhaps the most anticipated thing before releasing any major update. Unfortunately, the developers haven’t shared any details on the release of the COD Mobile Season 11 test server. Thus, it’s safe to assume that players aren’t getting any early sneak peek of the upcoming update this month.

However, data miners are really quick to provide a breakdown of the new features before any COD Mobile patch rollout. Below, we have compiled a list of the new content that might arrive with the Season 11 update.

The renowned Call of Duty: Mobile data miner who goes by CODMIntel on Twitter has a pretty evident record for predicting new content. Most recently, he shared the list of a few Season 11 features:

Beyond this, he also unveiled that the COD Mobile Season 11 battle pass will be based on the Final Snow theme, and it will include rewards like PKM – Bory, Soap – Cliffhanger, Vagr Modir – Whisper of Winter.

Related: How to get Nunchuks Melee Weapon in COD Mobile Season 10