Home Guides How Big is Genshin Impact on PC? Answered 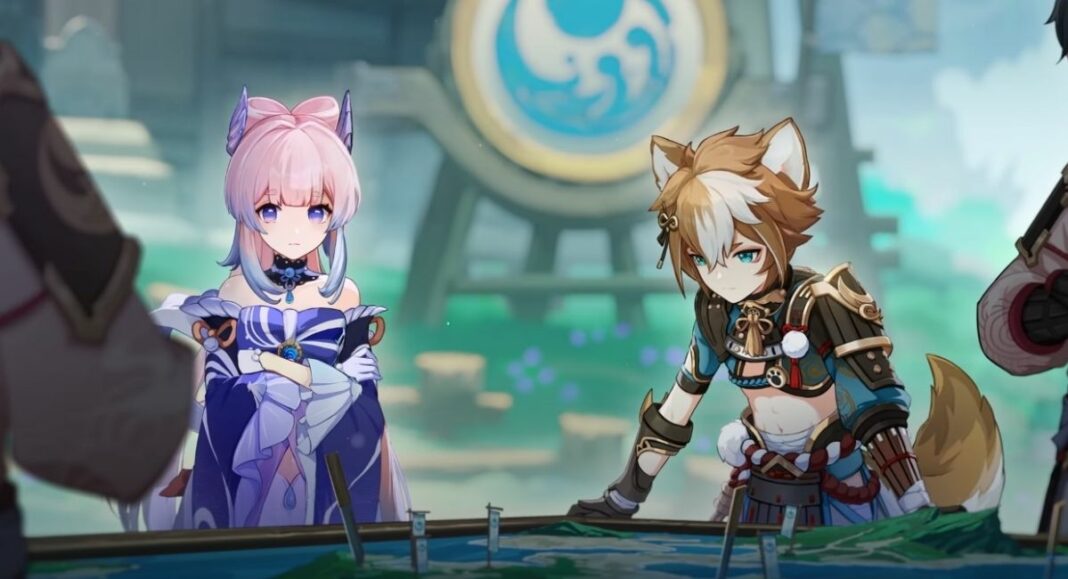 Genshin Impact is one of the most successful gacha-based roleplaying games that was released last year on September 28, 2020, across PC, Android, iOS, and PlayStation platforms. Periodically, Genshin Impact receives new content updates that range from the addition of new quests, events, playable characters to massive additions like a whole new region and more.

Normally, it doesn’t matter as PC and Console players don’t have to suffer the lack of storage issue that most Genshin Impact mobile players have to go through whenever a new content update comes out. Still, to answer the community’s query, we have mentioned Genshin Impact’s file size on PC while comparing it to Console and Mobile versions.

How Big is Genshin Impact on PC?

Genshin Impact PC version requires 30 GB of free storage to get installed. Moreover, the same amount of storage is required to run the game on a PlayStation 4 or PlayStation 5 system.

Sometimes due to content updates and in-game pictures taken via the game’s Photo Mode or via the Kamera gadget — Genshin Impact’s file size increases, ranging between 30 ~ 40 GB.

How Big is Genshin Impact on Mobile?

When compared to the PC and Console versions, the Genshin Impact mobile version game size is considerably small. It sizes up to 8 GB on Android and iOS platforms, and it can gain a few extra GBs of storage because of content updates.

It is understandable as Genshin Impact mobile version does have low-resolution assets and overall less graphical fidelity when compared to its counterparts.

Here are the minimum and recommended system requirements for the Genshin Impact PC version. 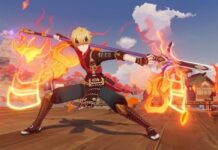 Every New Weapon Coming Out With Genshin Impact 2.2 Update 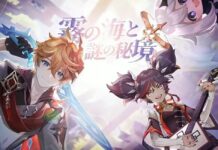 When is Genshin Impact 2.2 Update Coming Out