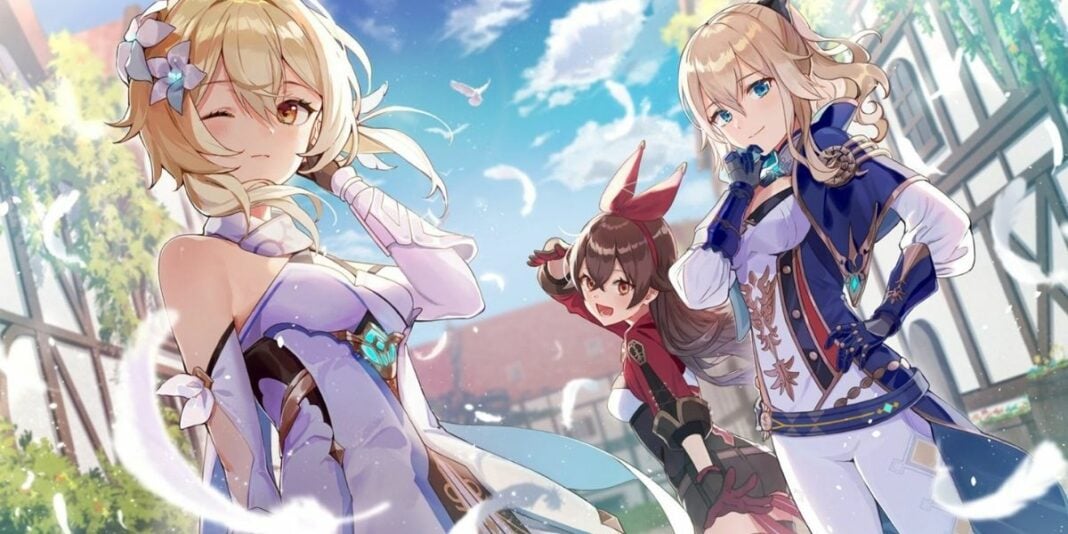 Despite its shortcomings, Genshin Impact has garnered millions of players across different platforms. It has the world’s biggest discord community. And it is one of the few live-service games that has managed to maintain its critical reception and commercial success over the months since its initial launch.

In a few days, Genshin Impact is going to be one year old. And, in the wake of that, miHoYo is organizing a global online concert featuring a symphonic performance of the Genshin Impact soundtrack by a full classical orchestra, free ten wishes during the Anniversary week, a plethora of artistic events, and much more.

Because of the assortment of events, rewards, and other programs that miHoYo has arranged for celebrating Genshin Impact’s very first Anniversary, players are eager to know the exact release date of Genshin Impact.

When Was Genshin Impact Released

Genshin Impact was released on September 28, 2020, across PlayStation, Android, and iOS platforms. 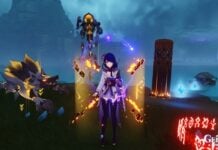 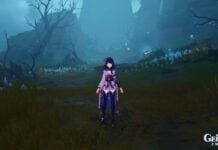 How to Unlock Tsurumi Island in Genshin Impact 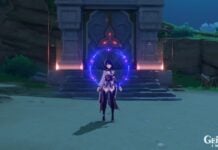 How to Unlock Moshiri Kara Domain in Genshin Impact