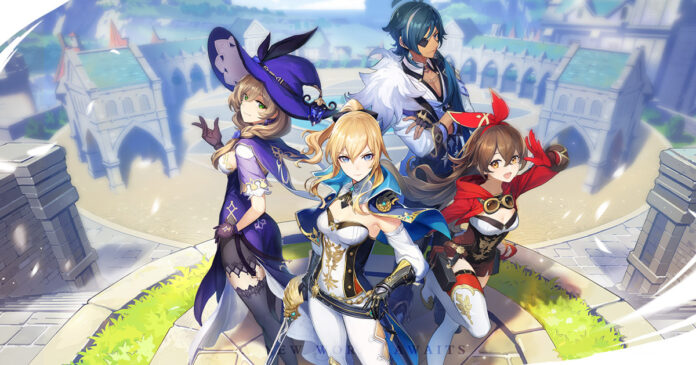 Genshin Impact is now available on mobile platforms, PC and PlayStation 4, and it is currently in the works for Nintendo Switch. Developer miHoYo hasn’t said much about this version of the game, and it seems like we may not be seeing it for a very long time.

Genshin Report, a well-known Twitter profile focused on reporting all the latest news on the game, recently revealed that Genshin Impact is likely releasing later this year on Nintendo Switch, but it may be delayed further, as the developer is having troubles with the console’s weaker hardware. As such, the game may be delayed further on the console, or made into a Switch Pro exclusive.

Genshin Impact doesn’t exactly run smoothly on base PlayStation 4 as of now, so we can only imagine how difficult it is for the developer to make the game run smoothly on much weaker hardware. As miHoYo has yet to comment on the matter, we should take this with a pinch of salt until an official statement has been released.

Genshin Impact is now available on the App Store, Google Play Store, PC, and PlayStation consoles. The game will launch on a yet to be confirmed release date on Nintendo Switch.

Genshin Impact May Be Further Delayed On Nintendo Switch