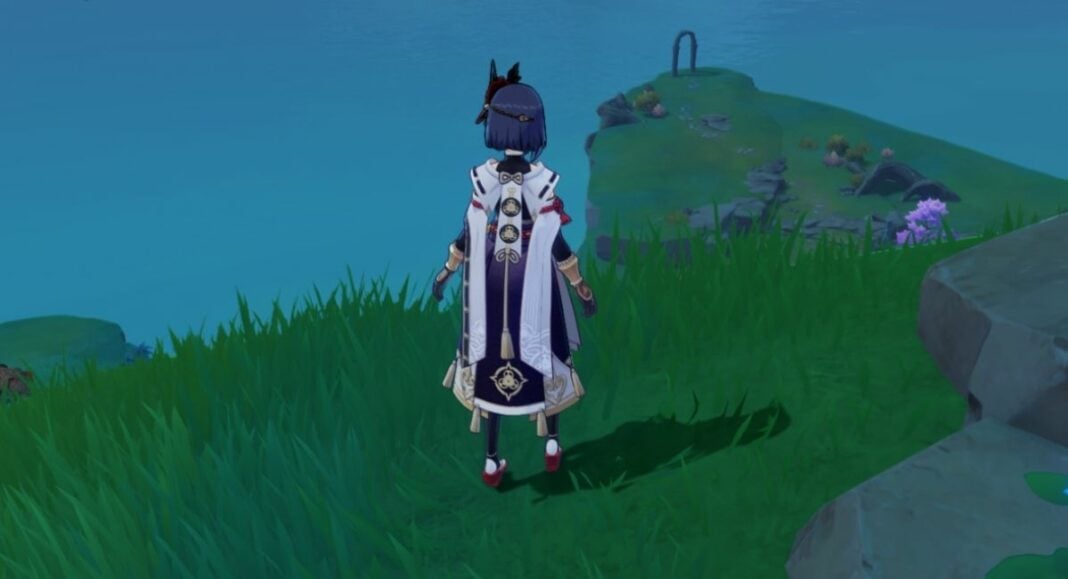 Genshin Impact’s Spectral Secrets expedition event is currently underway. Each day, players can choose between S, A, and B rank expeditions, select dispatch members, and send a party on selected expeditions to get a variety of rewards.

The S-Rank expeditions in Genshin Impact’s Spectral Secrets event are special and most rewarding. To dispatch a party on the S-Rank expedition, players first have to conduct a Preliminary Investigation where they have to light three Electric Pillars and then defeat a given number of Specters.

On Day 1 of the Spectral Secrets event, the Preliminary Investigation area is Araumi. In this guide, we will share the location of all three Electric Pillars.

To complete the Spectral Secrets Preliminary Investigation, players to do the following things.

The Electric Lamp is made of stone stacked upon one another. You can find them using Elemental Sight.

Once you light up the Electric Lamps, you have to fight and defeat eight specters. As soon as you do that, the preliminary investigation for Spectral Secrets event Day 1 will be complete.

The first Electric Lamp is located right in front of the Thunder Sakura Bough.

The second Electric Lamp is located northwest of the first Electric Lamp. You can spot it in the above screenshot.

The last Electric Lamp is located atop a broken pillar.

Summon an Electrogranum and light up all three Electric Lamps. Then defeat the Specters to complete the Preliminary Investigation at Araumi.