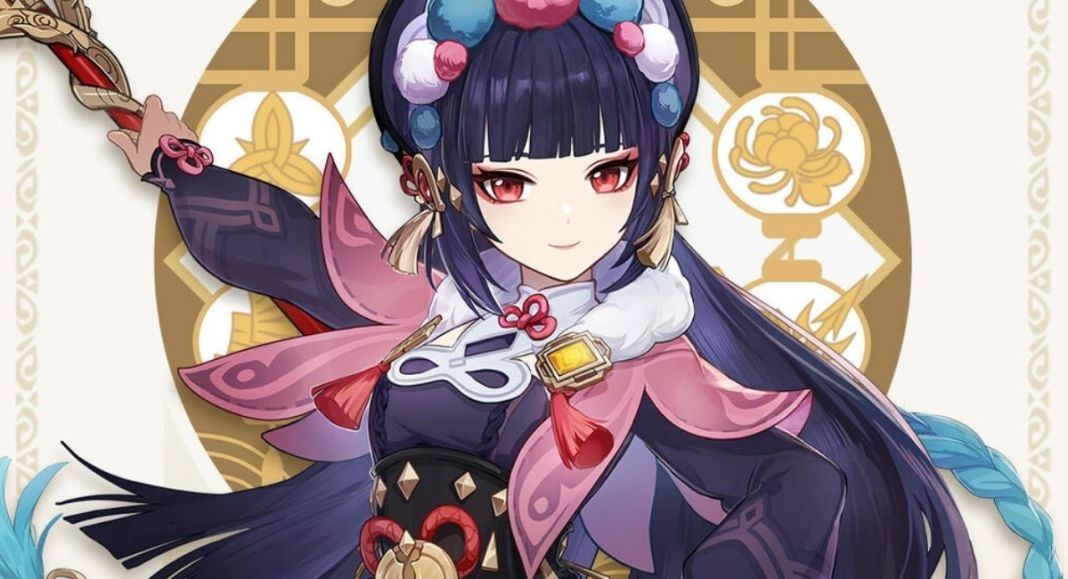 In this Genshin Impact character guide, we will talk about Yun Jin’s lore, element, rarity, weapon, and other details.

Yun Jin is a Geo user and a Polearm wielder. Genshin Impact version 2.3 is focused on Geo users.

We are getting an Albedo re-run, two new Geo users, namely Arataki Itto and Gorou, and now Yun Jin with version 2.4 update.

Yun Jin is the first confirmed female Geo user whose weapon of choice is a Polearm. She holds the second position if we take the entire Genshin Impact roster into account.

What is Yun Jin’s Rarity?

Similar to Shenhe, the details on Yun Jin’s rarity are not yet known to the players. Though, there are reliable leaks that suggest Yun Jin be a four-star character.

We will update this article if the leaks are wrong.

Who is Yun Jin?

Yun Jin is a famous and prestigious dancer, singer, brewer, and the current director of the Yun-Han Opera Troupe.

Her popularity far exceeds our expectations, Fan Er’ye of Heyu Tea House says, “One performance by Yun Jin at our tea house rakes in enough Mora that we won’t have to open for a whole month!”